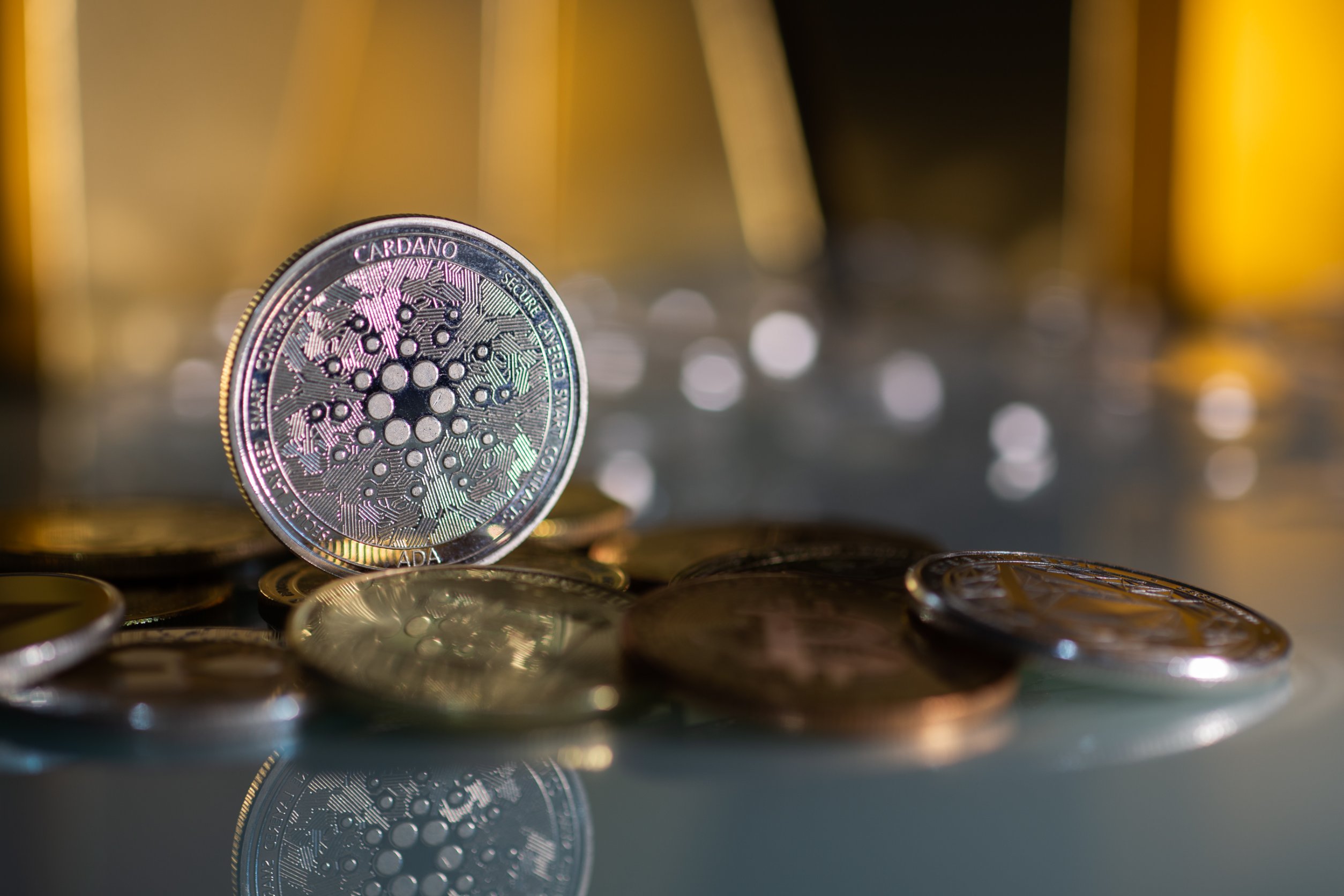 The Cardano network is powered by its native cryptocurrency, the ADA coin. ADA is used as a currency. However, holders can also stake the coin and earn rewards.

Santiment praise and whale support as catalysts for growth

On July 26, 2022, the crypto analytics firm known as Santiment claimed that the Cardano (ADA) blockchain has carried on to be the number blockchain when it comes to the frequency of meaningful activity on GitHub.

Furthermore, according to data which was shared by whale monitoring service WhaleStats, Cardano became a top 10 holdings for the 2,000 largest whales on the BNB Chain (BSC).

This data was shared at a point in time when new developments surrounding the Vasil hard fork were made.

It is clear that there is a lot of development, as well as a lot of interest surrounding Cardano, and these factors are the main reasons why the cryptocurrency might see a high level of growth in the near future.

Should you buy Cardano (ADA)?

When we take a look at its performance throughout June, ADA had the highest point of value on June 8 at $0.6646.

The post Santiment claims Cardano (ADA) is the most developed asset in crypto appeared first on Invezz.