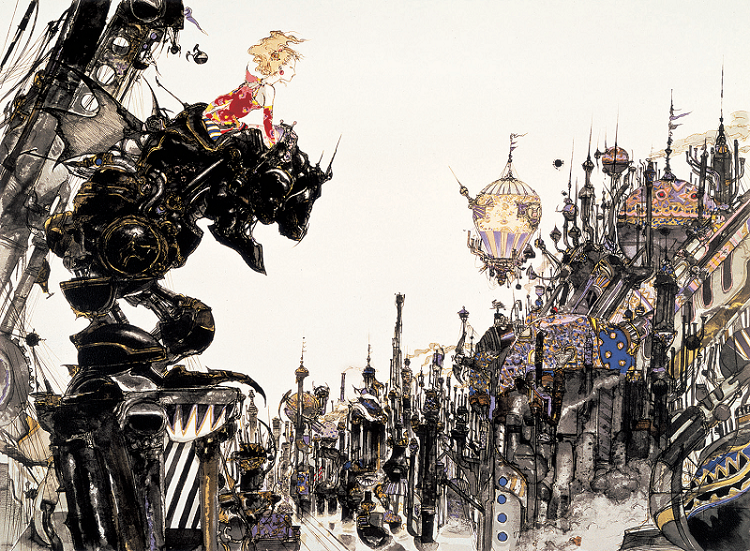 Yoshitaka Amano is renowned for creating impossible worlds that pull from his interests in Western culture, making his style of art admired across the globe. He is the artist behind the Speedracer, Sandman: The Dream Hunters cover art and the Final Fantasy.

Amano’s artwork on a blockchain

The deal between Astar and Amano will bring Amano’s fantasy worlds and characters to life on a blockchain for the first time. Most specifically, Amano’s artwork will be able to interact with the projects and communities on the Astar Network blockchain.

Commenting about the partnership, Sota Watanabe, the founder and CEO of Astar Network said:

“Without a doubt, Yoshitaka Amano is a legendary artist in the 21st century. I am very honoured to be able to work with him and host his first NFT on Astar Network.”

On his part Yoshitaka Amano said:

“For people to see and appreciate my work is a bonus. It makes me want to draw even more. That was already the case when I was a child, and it hasn’t changed ever since.”

The partnership will also see Twin Planet, which is the talent management firm that represents Yoshitaka Amano and other popular artists, collaborate with Astar Network to help fine arts professionals mint their digital assets on a blockchain.

In particular, Astar will build a Web3 entertainment site for the Candy Girl collection allowing it to take root in its ecosystem. Candy Girl is expected to lead the way for other Japanese artists to own their art, music, and stories while engaging with a global audience.