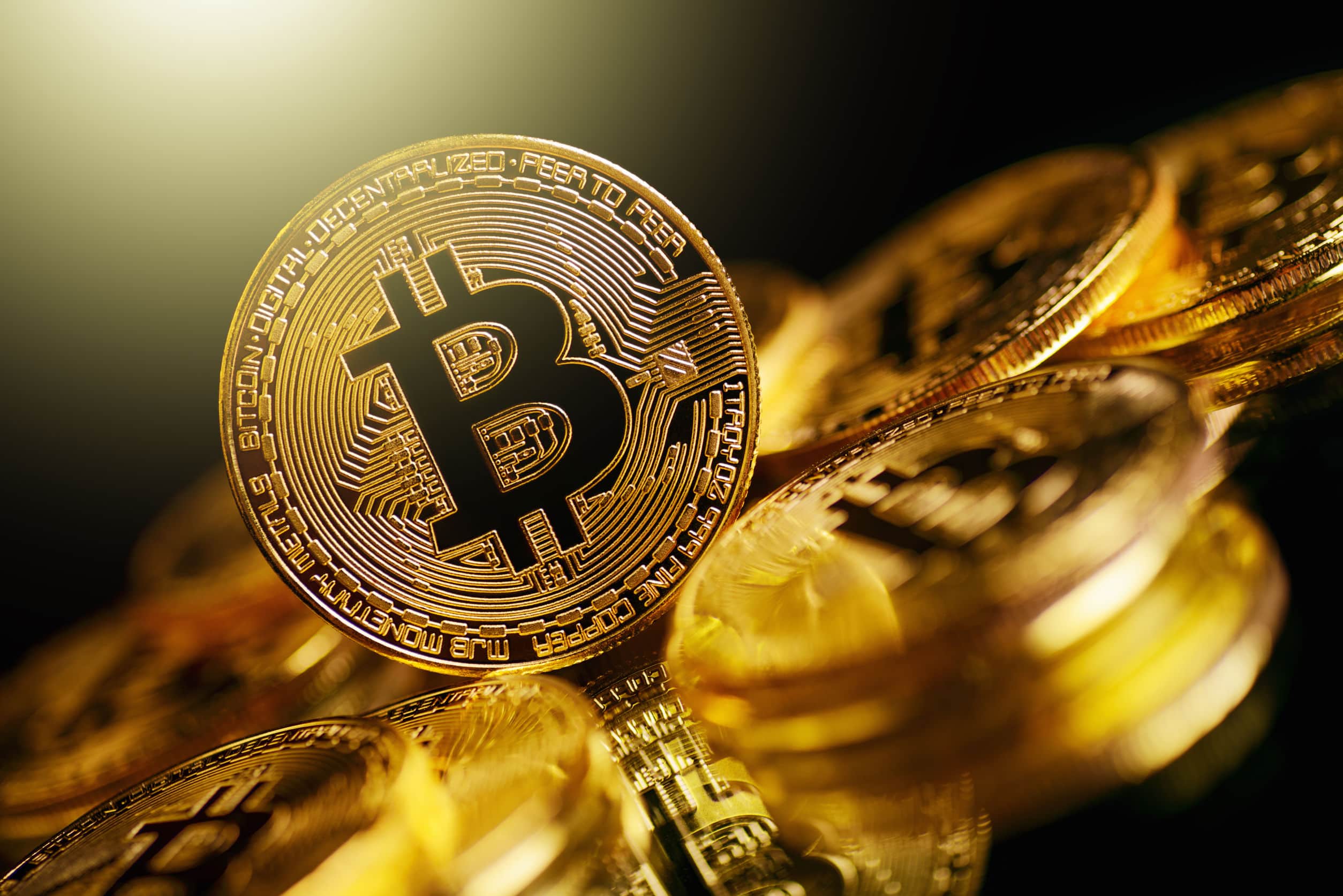 Cryptocurrencies have become part of many portfolios in the last few years. Moreover, institutional adoption has led to big players’ implication in the industry.

This was one of the great wishes of early cryptocurrency investors. If the price rose so much, as it did in the case of Bitcoin, before institutional adoption, imagine the move once Bitcoin becomes part of big portfolios.

But the opposite happened.

Being part of the institutional world comes with an increased correlation with many other assets. Suddenly, Bitcoin and other cryptocurrencies have become directly correlated with what is happening in financial markets with the US dollar, the global interest rates, and the US stock market, to name a few.

Moreover, because of higher volatility levels, typical for the cryptocurrency market, Bitcoin and other cryptocurrencies declined more this year.

Here is a comparison. Now that the summer trading is behind us, the main themes in financial markets during the first eight months of the year were a strong US dollar and the weak equity market.

Bitcoin remains the most vulnerable

One may look at Bitcoin through the eyes of leverage. Leverage allows traders to participate in the market with more funds than the trading account has.

Gains may be amplified by two or three times or even more.

But so are losses.

A quick look at the chart above shows Bitcoin acting like a leveraged position compared to a classic one.

Over the year, EUR/USD had one of the steepest declines in the FX market. Yet, it is down only about 12% since the start of 2022.

Furthermore, the US stock market, as represented by the S&P 500 index, dropped by about 16%. But Bitcoin lost more than half of its value over the same period. More precisely, it lost 56.08%.

It is not to say that Bitcoin’s bearish trend will continue. Or that Bitcoin is poised to bounce from the current levels.

What is clear is that buyers stepped in at $20,000. However, up until now, the charts show only a consolidation around the level and nothing more.

In fact, a similar pattern formed twice this year alone. Each time after the market broke below dynamic support, another lower low followed.

Hence, despite dropping much more than the EUR/USD and the S&P 500 index in 2022, Bitcoin remains vulnerable. Further US dollar strength may lead to further declines in the US stock market, and so another leg lower in Bitcoin’s price should follow.

The post Bitcoin fails to bounce from support; here’s what the charts are signaling appeared first on Invezz.