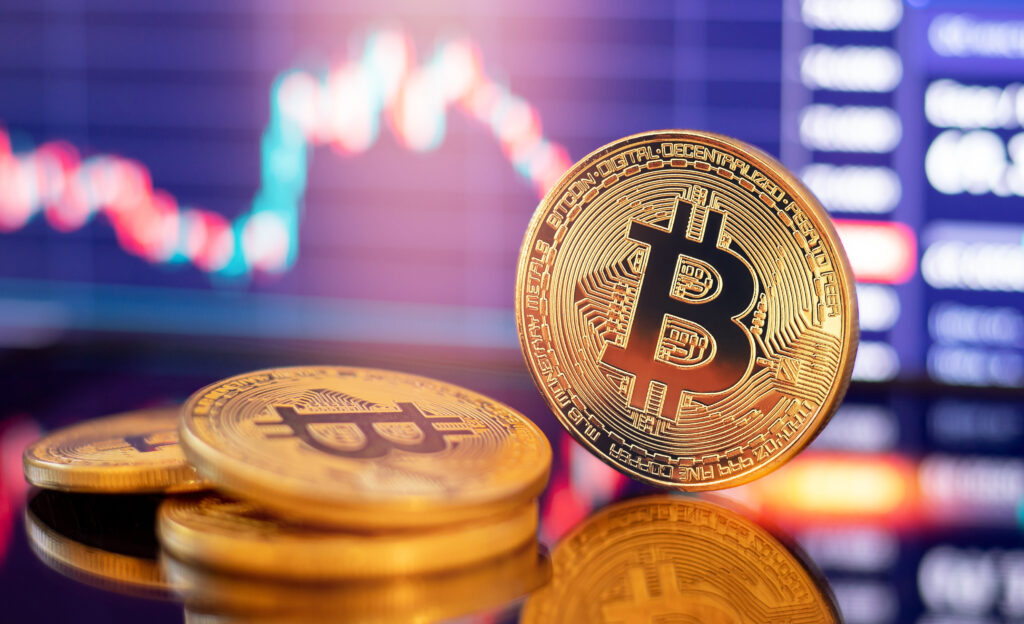 Jeffrey Tucker, the President and founder of the Brownstone Institute, says the current market outlook could aid further rot for Bitcoin (BTC/USD).

Cryptocurrencies have again witnessed a major dump as panicked investors sold-off on news one of crypto’s biggest companies, FTX, was in trouble. The selling pressure picked momentum again when another major player, Binance, decided against a takeover. And breaking crypto news just hours ago was that FTX had filed for Chapter 11 bankruptcy.

At the very least, the aftershocks across the crypto markets are likely to remain as the industry watches out for what could be next. In particular, which other players are likely to be sucked into the ‘black hole’.

Bitcoin has already touched levels last seen in 2020 this week and despite a brief uptick as risk assets reacted to US inflation data on Thursday, the sentiment isn’t just there for a sustained upside. The environment supports new pain for bulls, especially if fresh contagion hits other major players to trigger new bloodbath.

So, where does the Brownstone Institute executive see Bitcoin price in the short term?

“I personally don’t believe that this is a good time for anybody to jump in. I think we’ve got a long way to go before this one fleshes itself out, and I don’t think there’s any magic way to look at the technicals of the industry and know when exactly that is. But it doesn’t seem like a very good time.”

On where he thinks Bitcoin could go from where it is today, he pointed lower.

“I would say right now if you’re looking to make money, it’s probably a very risky place for your money to be, because you know, we could be headed back down to $10,0000 or even much lower. I mean, Bitcoin loves nothing better than to shake chumps out of the market.”

As for what could trigger an upside reversal for crypto, Tucker says, a change in Washington that sees a more crypto-friendly regime in place could aid the push for regulatory clarity. According to him, this could be very bullish for the industry.