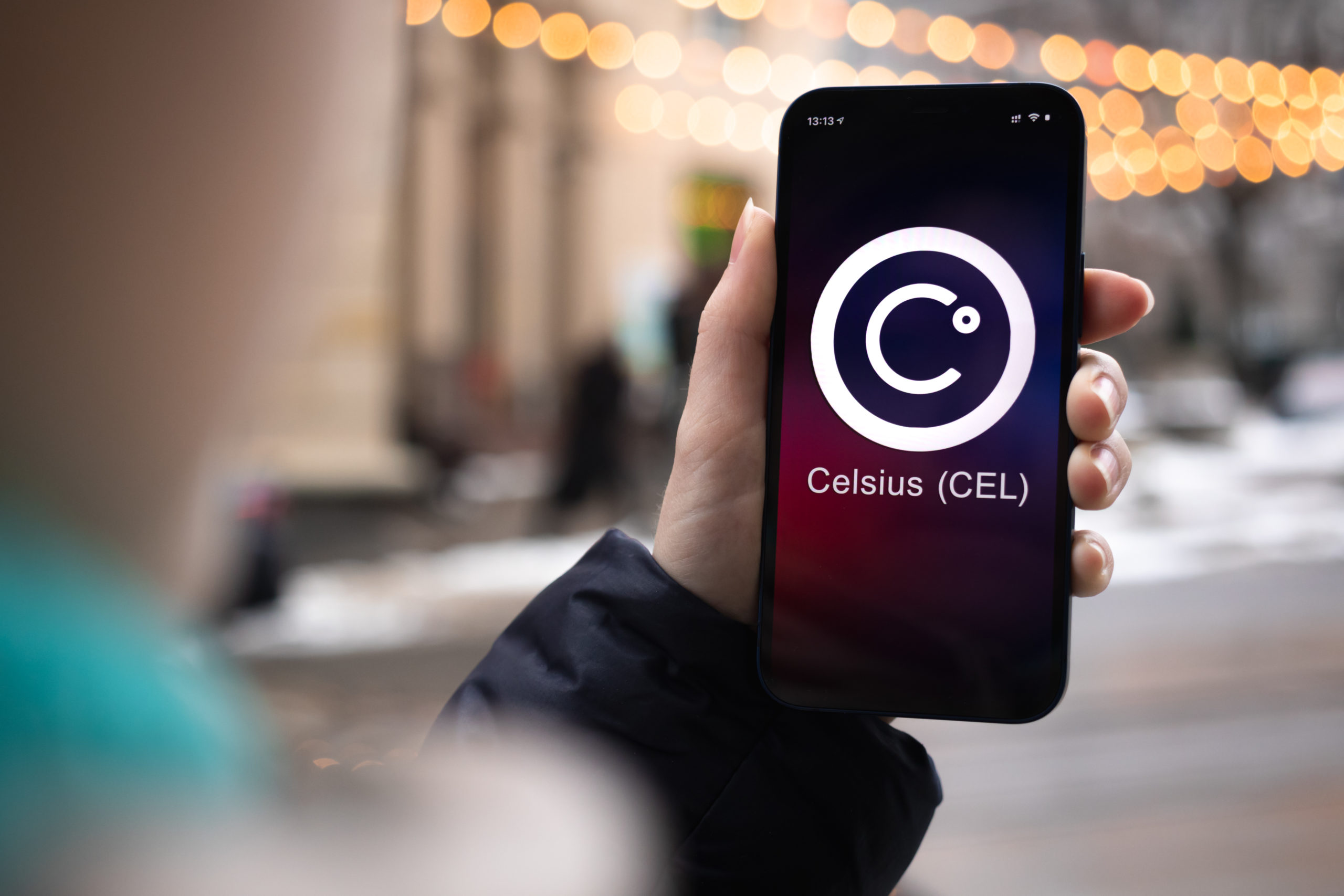 Celsius (CEL/USD) price fell by as much as 17% on Monday amid an overall struggle across crypto assets.

The 82nd ranked crypto by market cap was also down significantly against the Bitcoin (BTC) and Ether (ETH) pairs. As of 12:50 pm ET, the CEL/BTC pair was down 18% while CEL/ETH was nearly -14% off in the past 24 hours.

Crypto news this week is largely going to be dominated by the Ethereum Merge, which is just two days away. But Monday finds cryptocurrencies struggling to hold onto weekend gains, with a lull for most of the tokens resulting in bulls giving up momentum.

As can be seen on the CEL chart below, the token has made a series of higher lows and lower highs since the start of September.

Actually, the token lacks any sustained upside since last month’s pump and faces main resistance around the 50-day moving average.

However, while the outlook is likely to favour bears, another short squeeze could ensue as speculative momentum builds, with buy pressure pushing the price higher again.

However, (and its generally), Celsius lacks any real fundamental strength for a sustained move upward, especially with uncertainty still lingering over the company’s future since the bankruptcy debacle earlier in the crypto winter.