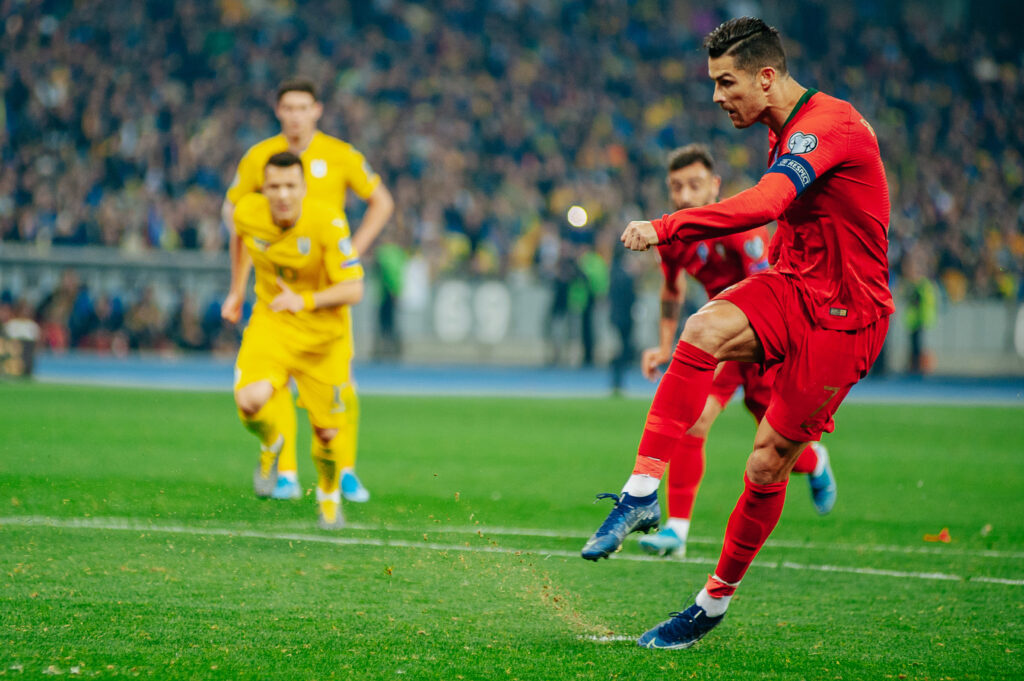 Cristiano Ronaldo has announced his first NFT collection is dropping this Friday, 18 November 2022.

The CR7 NFT Collection will be exclusive on Binance, the world’s largest cryptocurrency ecosystem and blockchain platform, both Ronaldo and the crypto giant revealed on Tuesday.

The NFT launch will offer the five-time Ballon D’or winner’s fans a chance to explore the world of Web3 via Binance NFT. The Portuguese star tweeted following a press release announcing the NFT drop:

“My NFT collection is coming on November 18, exclusively on Binance. This is your chance to join my Web3 community and own iconic moments from my career. Sign up now with code RONALDO to prepare, and receive a surprise when the collection drops.”

CR7 and Binance announced a groundbreaking multi-year partnership in June 2022. He said in a statement on Tuesday:

“With Binance, I was able to make something that not only captures the passion of the game but rewards fans for all the years of support.”

According to Binance, new users completing registration with KYC have will earn a Cristiano Ronaldo Mystery Box. The offer is open to the first 1.5 million new users signing up using the referral ID RONALDO.