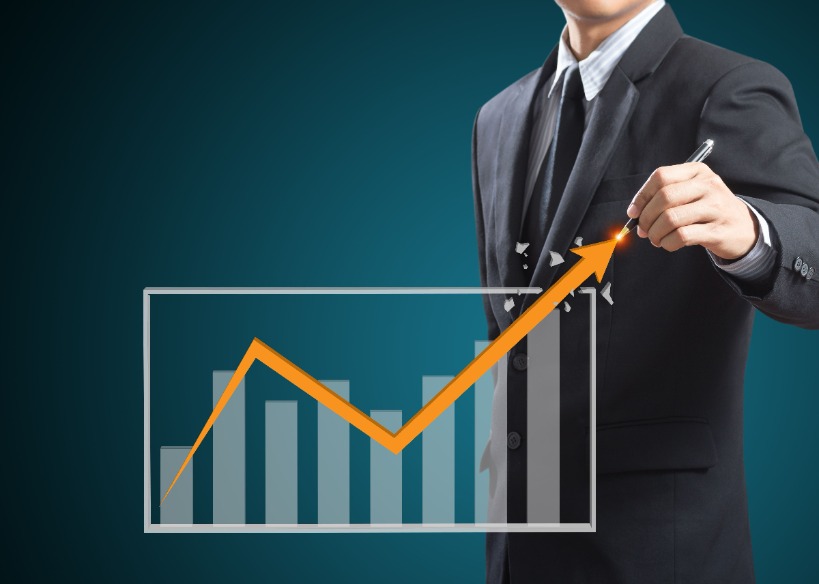 DappRadar’s latest report has revealed that the crypto market has continued to grow despite the rampant crypto hacks. The market is now worth more than $1 trillion.

The number of Unique Active Wallets (UAW) for blockchain dApps reached a daily average of 2.01 million in October, a 6.84% increase from September. This shows that the market has maintained its resilience against the wider economic turmoil.

While the trading volume decreased, the unique traders’ count increased by 18% to reach 1.11 million.

There was however a slight spike in Solana’s NFTs trading volume in September which was caused by the y00ts collection.

An interesting trend within the NFT market is that the market is now pushing back against those NFT collections that generate ongoing revenue through royalties. The emergence of royalty-free rivals is posing a threat to those NFTs that charge royalty fees.

Fractionalized NFTs, specifically “F-Nfts” and NFT baskets, are also gaining popularity since they allow users to invest in a limited percentage of one NFT. On that note, platforms like Fractional, Niftex, and DAOfi which allow individuals to purchase and trade F-NFTs the same way an investor can trade stocks on Robinhood are now popular among NFT enthusiasts.

However, despite its dominance decreasing, blockchain gaming remains one of the most promising industries in Web3 with 898,481 daily UAWs in October.

The number of UAW in the decentralized finance (DeFi) sector has increased by 7% from September’s numbers to reach more than 500K UAW for the first time since June.

The total value locked (TVL) in DeFi platforms is also showing signs of recovery after increasing by 5.33% in October to reach $83 billion.

Ethereum still remains the most popular chain within the DeFi sector with a TVL of about $51 billion after a 9.52% increase from September. Its dominance has however decreased from 69% to 61.97% compared to other chains.

The second most popular chain is BNB with a TVL of about $8.3 billion after growth of 8.57%. This is despite the recent BNB Chain (BNB/USD) exploit.

Crypto market cap back above $1 trillion

After months of a bear market, the crypto market has finally surged above $1 trillion again after a bullish market stance since October 25. Bears seem to have taken a back seat as a majority of cryptocurrencies including Bitcoin (BTC) and Ethereum (ETH) record consecutive daily gains.

The sudden market rebound however did not go without causing some injuries as over $1.2 billion worth of short positions were liquidated when the market turned bullish on the first day.

The crypto market cap is surging despite the recent security hacks. According to the database of DeFi scams, hacks and exploits DEFIYIELD, this month saw the largest value of funds lost all year. About $1.09 billion worth of crypto assets has been stolen through security hacks.

Cross-chain bridges appear to be a big target for hackers, with 82% of October’s losses being attributed to cross-bridge hacks.

The biggest hack in October was the Francisco Valdevino da Silva, aka the “Bitcoin Sheikh,” where the hacker defrauded and laundered up to 4 billion Brazilian reals (about $766 million) from thousands of Brazilians and citizens from at least ten other countries.

October seems to have marked the end of the long crypto bear market after the market recovered above the $1 trillion market cap. This has bolstered optimism among investors and traders despite recording the highest value of hacked and stolen crypto assets in 2022.

Big businesses are getting more involved in crypto with large companies like Visa, PayPal, and Western Union filing for trademarks. DappRadar predicts that the Bull Run will continue and the Bull Run may be stronger than the previous ones.