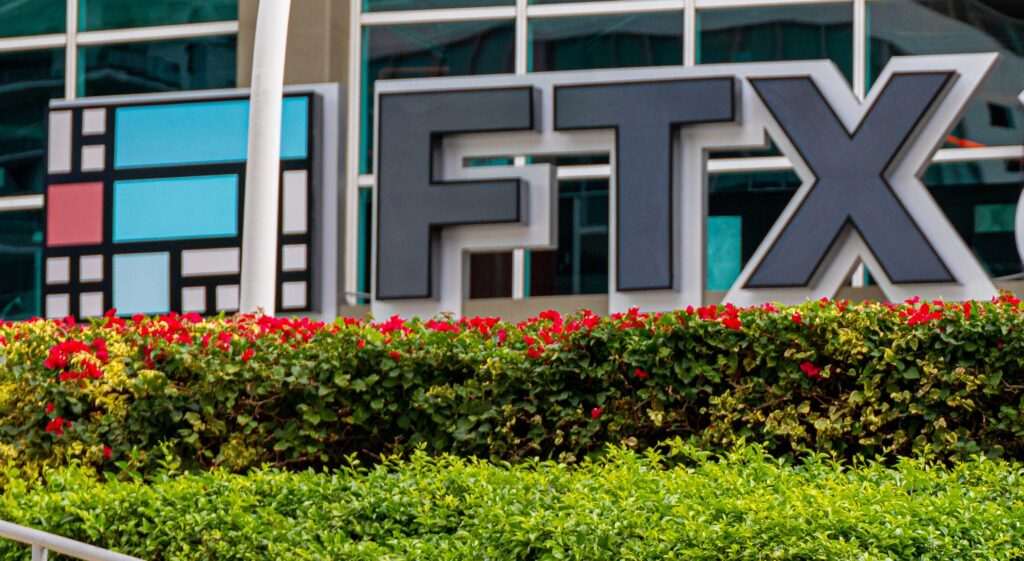 FTX co-founder Gary Wang and former Alameda Research CEO Caroline Ellison have both pleaded guilty to several charges related to their role in the eventual collapse of cryptocurrency exchange FTX.

The pair are reportedly cooperating with authorities as an investigation into the exchange’s implosion picks pace, US Attorney Damian Williams revealed late Wednesday.

Ellison, 28, was in charge of Bankman-Fried’s trading firm Alameda when it imploded alongside the Bahamas-based crypto platform. She played a role in the manipulation of the price of FTX token (FTT/USD) as they tried to save the businesses. She also pleaded guilty to seven federal charges, including wire fraud, securities and commodities fraud and conspiracy to commit money laundering.

Wang and Ellison’s co-operation with the US Department of Justice comes at the same time as Bankman-Fried’s extradition from the Bahamas. As we reported on Wednesday, the former FTX CEO’s extradition had been approved after what had been a dramatic few days for the disgraced crypto entrepreneur.

As well as the DOJ, Wang and Ellison have been charged by the Commodity Futures Trading Commission (CFTC) and Securities and Exchange Commission (SEC).

The CFTC’s complaint against the two relates to commodities fraud while the SEC’s civial (non criminal) complaint relates to their participation in a scheme that led to the defrauding of FTX investors.