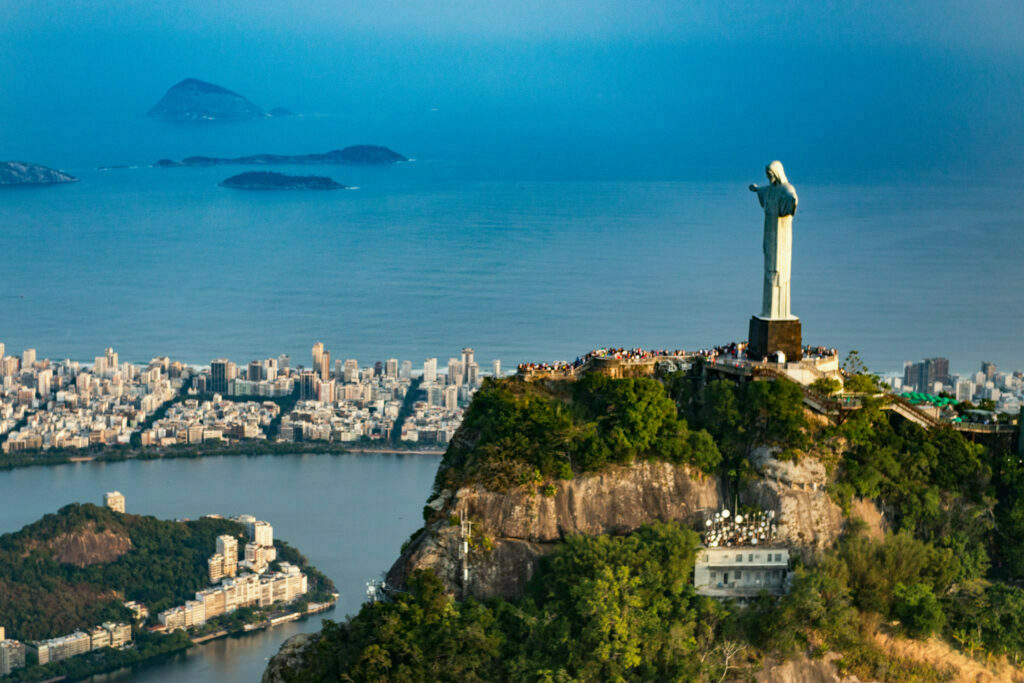 Gleec BTC Exchange, a cryptocurrency exchange and blockchain infrastructure platform that’s rapidly expanding its presence around the globle, has struck another milestone with its entry into Brazil.

On Tuesday, the company behind Gleec coin (GLEEC/USD) announced that it had acquired Blocktane – a Brazil-based crypto exchange founded in 2020.

As Invezz recently reported, the Chamber of Deputies of Brazil, moved to legalize the use of crypto for payments in the country. Gleec BTC Exchange’s move into the Latin American country thus coincides with a key move that’s likely to see further adoption of major cryptocurrencies in the payments ecosystem.

The bill legalising use of digital tokens throughout the country awaits presidential assent and will come into effect within six months.

According to details of the acquisition, Gleec BTC Exchange has acquired Blocktane’s legal entity and brand name. The announcement of the deal did not specify any financial terms, but did note that Gleec would be taking over the Brazil-based crypto platform’s online domains, treasury inventory and native token BKT.

Gleec will also absorb Blocktane’s former management team, according to a press release shared with Invezz on Tuesday.

The Gleec BTC Exchange team believes the acquisition of Blocktaine offers a great opportunity to expand into the growing Brazilian crypto market.

Gleec expects to go live in Brazil in coming weeks and the move could prove critical for adoption of not just major cryptocurrencies, but Gleec’s native coin and other services. These will include the platform’s play-to-earn (P2E) game Gleec Racing and the Gleec Card.