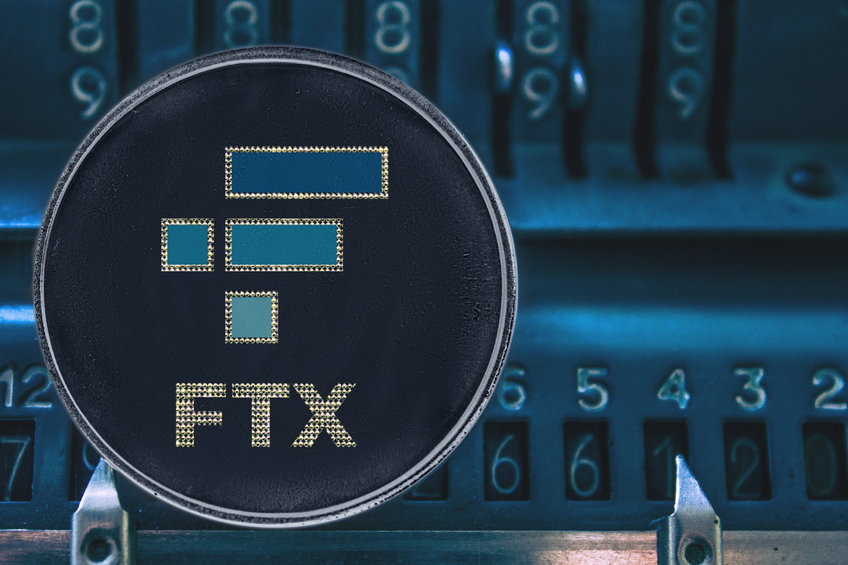 After a period of silence that felt like an eternity – after all, a day in crypto is a year anywhere else – the most notorious man in the industry emerged Thursday afternoon, amid the ongoing FTX collapse (deep dive published yesterday here).

Sam Bankman-Fried (SBF) published a 21-tweet thread beginning with the all-important (yet so meaningless) phrase, “I’m sorry”. Hey, it’s more than Celsius investors got from Alex Mashinsky after his firm spiralled to zero (that deep dive posted here), with customers losing it all (or close to all, depending on how the multi-year court process will play out).

One thing overlooked in all this? SBF presumably released the thread from the Bahamas – not his native United States. FTX is headquartered in the Caribbean island, with FTX US a separate entity. And FTX US is trucking along just fine.

Has US regulation saved American consumers?

Regulators get a tough time in crypto. After all, one of the pillars of crypto is decentralisation. Bitcoin grew out of libertarian ideals, spawned by the cypherpunks, a group of Internet-dwellers applying cryptography to enhance privacy and self-sovereignty.

Regulation also saved American customers a lot of money here. SBF is a California kid who went to Stanford. But he built his cryptocurrency exchange in Hong Kong, before moving to Bahamas. Why?

To take advantage of lax regulation, obviously. The intertwined relationship between the trading firm Alameda and the FTX exchange was constantly the subject of scrutiny. But Sam always insisted all was good.

See, this is the key part. A cryptocurrency exchange is just that – an exchange. Customers deposit money to buy crypto, and the crypto should sit there until the customer withdraws it. Exchanges are not fractional reserve banks, which lend out client assets to earn a return.

Hence, a run on the bank should not trigger a “liquidity crunch”, as described by SBF. All assets should be there. And – in possibly his most egregious crime – SBF insisted this was the case in a tweet Monday. I would link the tweet here but SBF actually deleted it the next day, so the below screenshot will have to do. Uh oh.

What happened the money?

So, how has FTX gone under with an $8 billion hole? Well, it comes back to the trading arm Alameda. It suffered large losses amid the contagion post-Terra (and THAT death spiral deep dive is here). In order to prop it up, SBF appears to have sent loans to the company from FTX. In return for these loans, FTT was accepted as collateral.

You know, that same FTT that was created by SBF and offers minimal utility outside of FTX. Not only that, but the token is incredibly illiquid. And while it is unclear right now, it appears part of the funds sent to Alameda – collaterised by this FTT token – were client assets.

Then a report from CoinDesk revealed that the balance sheet of Alameda was stacked full of FTT – more than what the market cap of the coin was (remember, FTT was created by SBF and offered minimal utility outside of FTX). The cat was out of the bag. Binance CEO Zhao (CZ) saw this cat and elected to dump Binance’s holdings, worth at least $580 billion.

For Alameda and FTX, given the whole ecosystem was propped up by this FTT token, this was fatal. And so came Alameda CEO Caroline Ellison’s offer to purchase the entire bag for $22 per token.

CZ didn’t take this offer. When asked why she was worried enough to offer to buy the allocation at $22 per token in an OTC transaction, SBF had the below to say.

It wasn’t long before the floodgates opened.  Selling increased, and being such an illiquid token, FTT’s price collapsed. This dwindled the FTT collateral held by FTX to worthless and created a mismatch in FTX’s assets and liabilities. In other words, client funds could not be matched. Game, set, match.

And so, withdrawals ceased and emergency talks for bailouts began, which ultimately failed.

And yes, this is all from the Bahamas. The US’s strict regulatory stance drove SBF to the Caribbean, forcing him to set up a more conservative subsidiary, FTX US, in the States. The same FTX US which is fully liquid, processing all withdrawals and is not caught up in any of this.

Binance, who so nearly took FTX over amid the crisis talks, also have a separate subsidiary in the US for regulatory reasons. The company was even under investigation for money laundering in 2021. SBF himself is subject to an ongoing investigation by the SEC as to whether FTX US offerings count as securities, although that appears redundant in the context of events from the last few days.

As someone who has been quite critical in the past at the speed at which regulators have moved, this needs to be noted.

Akin to referees in a football match, people rarely stop to thank regulators. But there are a lot of American customers out there today who owe them one.