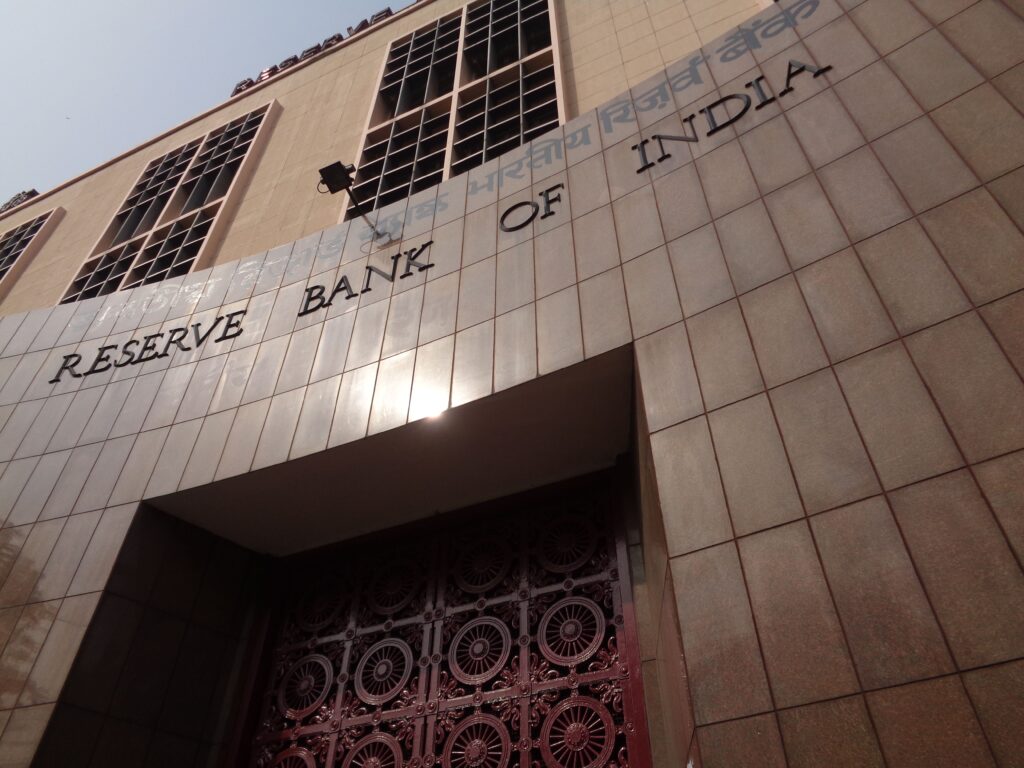 The Reserve Bank of India (RBI) will debut a pilot for its central bank digital currency (CBDC) targeting the wholesale segment, the bank announced on Monday.

India is one of the countries with the highest number of cryptocurrency users, and while the government’s approach to crypto trading has been more unwelcoming, its been the opposite when it comes for the push for digital rupee.

Blockchain adoption has also been encouraged, with one of the country’s states having a blockchain-based police complaints portal unveiled earlier this month.

According to a statement from the bank, the pilot’s key use case revolves around settling of secondary market transactions within the government securities sector. RBI expects the digital rupee to bring more efficiency to the country’s interbank market.

As such, the pilot will involve nine top local banks, including India’s largest lender the State Bank of India (SBI).

The RBI plans to roll out a trial for the digital rupee for the retail segment within the next one month. However, the bank expected the pilot to be open to select retail locations across the country.

India’s testing of its e-rupee comes months after its development kicked off earlier in the year. As Invezz highlighted in February, India’s Finance Minister Nimrala Sitharaman had hinted at the digital rupee being launched in the 2022-2023 financial year.