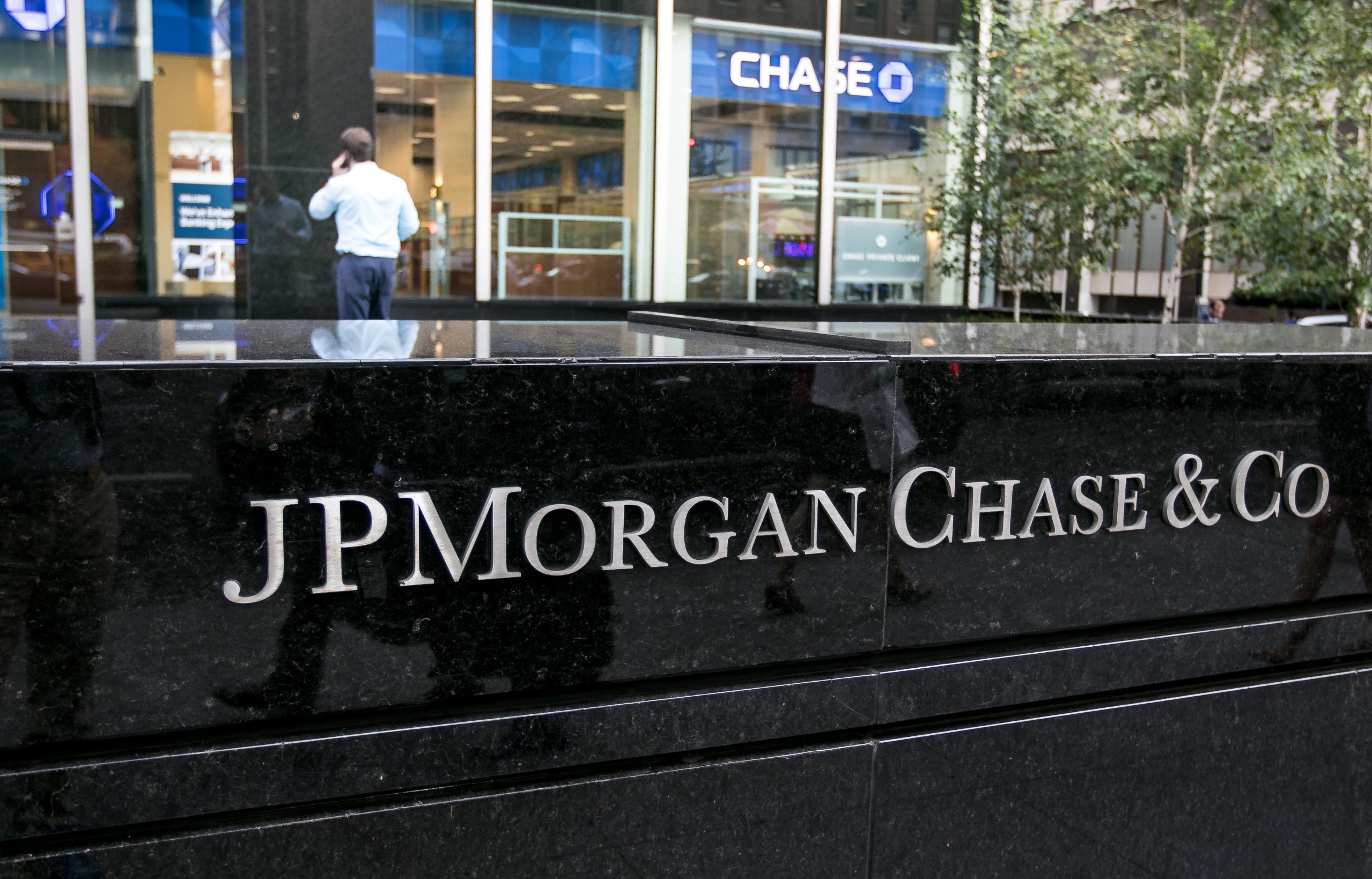 A solution for tokenisation of securities

Ownera is focused on creating an integrated inter-trading network for digital securities, offering an efficient interconnection of siloed tokenisation platforms and trading interfaces. The goal is to have a seamless interoperability across all types of securities tokenisation engines – be it on a public or private blockchain, the firm noted.

The platform also seeks to offer financial institutions a solution through which their clients can access a digital securities wallet. According to Ownera, customers can leverage these tools to securely trade, lend and borrow against any connected set of tokenised assets.

Ownera thus plans to use the capital injection to accelerate development and deployment of its product, which co-founder & CEO, Ami Ben-David commented by stating:

“It is commonly accepted that the tokenisation of securities has the capacity to digitize markets with total value in the trillions of dollars. Dozens of platforms are being deployed by financial institutions across the market, and our job is to be the neutral layer, seamlessly interconnecting them into one global distribution and liquidity network, using open-source network specifications.”

Scott Lucas, the head of Markets DLT at JP Morgan noted that Ownera’s solution has the capacity to positively impact liquid marketplace for tokenised assets. He believes the digital asset firm has developed a product that could enhance multi-chain connectivity as platforms build towards a liquid marketplace.

Lucas and LRC Chairman Nadav Zohar are set to join Ownera’s board, with the latter taking up the Executive Chairman’s position.