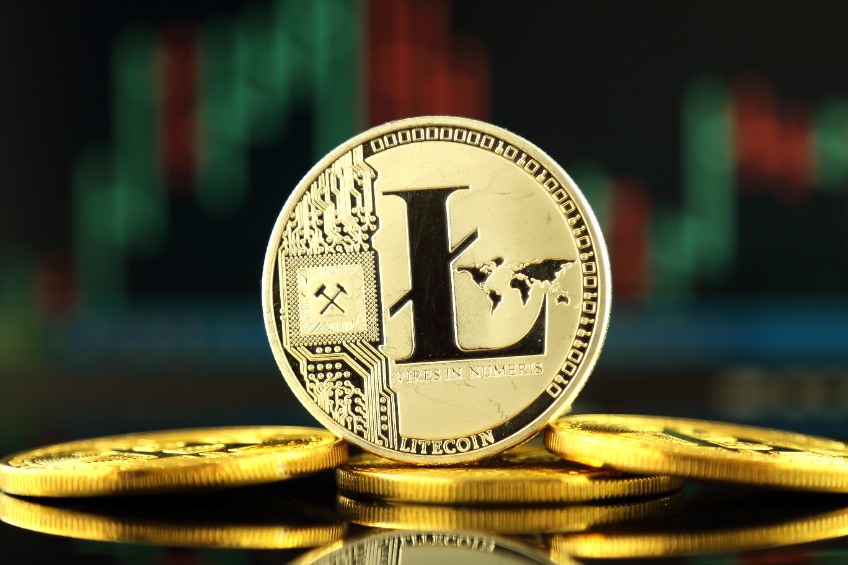 While the cryptocurrency market was going through a heavy drop after the collapse of FTX, Litecoin showed bullish momentum, and one of the reasons that may have influenced the growth of LTC could be its upcoming halving in August 2023.


The event will cut Litecoin’s issuance, and it is important to note that mining rewards are slated to reduce from 12.5 LTC per block to 6.25 LTC per block.

The positive news is that MoneyGram recently listed Litecoin as one of the cryptocurrencies; it’s Columbian, and U.S. users can trade and hold on its platform.

MoneyGram has a big influence on the global remittance service industry, and Charlie Lee, the founder of Litecoin, also revealed his excitement because of this news.

Whale addresses with over 1,000 LTC increased rapidly in the last several weeks, but with an increasingly less interesting blockchain given the popularity of DeFi and NFTs, areas that attract the attention of more experienced investors, Litecoin’s rise could be short-term.

At the same time, the cryptocurrency market faces a deep trust crisis that could last for several more months, while the latest economic news indicates that the U.S. central bank might stick to a longer rate-hike cycle.

The expectation is that the U.S. central bank will probably raise interest rates by 50 basis points at its meeting this week, but the main question still remains how much time Fed will need to hold policy at a restrictive level in order to control inflation. Markus Jalmerot, co-founder and director of Crypto Lists Ltd, said:

Even though most people are expecting a 50-basis-point hike on Wednesday, they are still a little bit nervous that maybe Fed Chair Powell will surprise us with a gloomier-than-expected outlook.

The federal funds rate is now in a range of 3.75% to 4% (the highest level since January 2008), and every new increase could push the U.S. economy into recession.

Fears of an economic downturn have hammered cryptocurrencies and Wall Street’s main indexes this year, and the outlook for risk appetite in the near term is not looking good.

All eyes on the U.S. Federal Reserve

The U.S. economy faces a recession risk that could dent corporate earnings, and despite the current rise, the risk of another decline for Litecoin is still not over, especially if the Fed takes a hawkish stance at its meeting this week.

The current support level stands at $70, and if the price falls below this support, it would be a firm “sell” signal. The next price target could be $65 or even below.

On the other side, if the price jumps above $90, it would be a signal to buy Litecoin, and we have an open way to resistance at $100.

Litecoin has advanced more than 30% since the beginning of November 2022, but the collapse of FTX and the possibility that the U.S. central bank might stick to a longer rate-hike cycle continue to make investors nervous. Litecoin might have a hard time holding above the current support level, which stands at $70, and a break below this level would indicate that we could see LTC at $65 or even below.