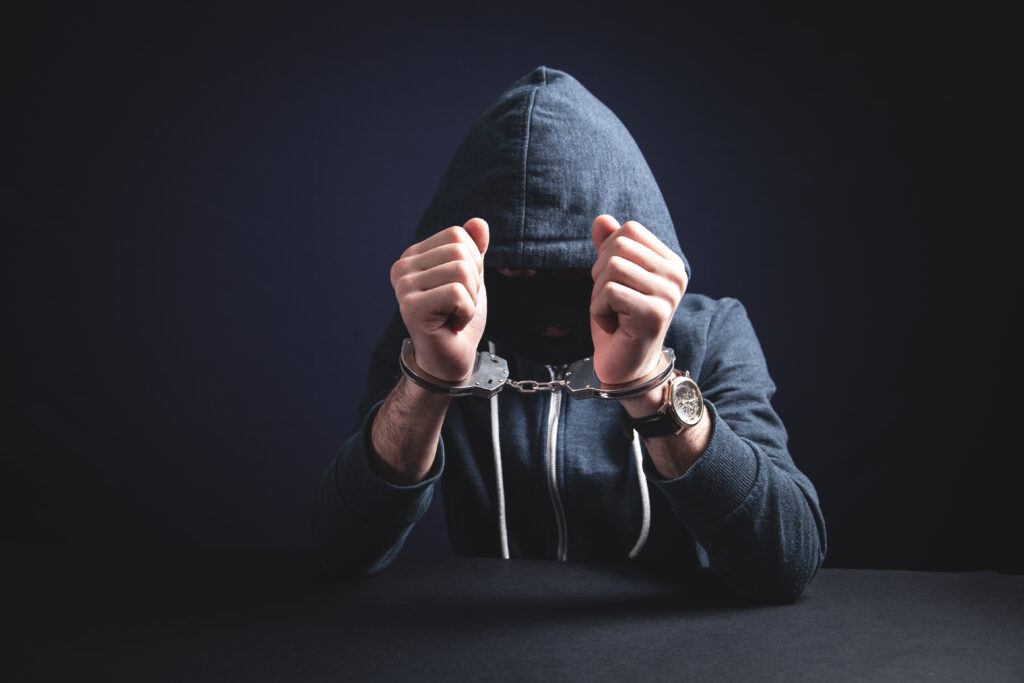 Avraham Eisenberg, who openly confirmed his exploit of cryptocurrency platform Mango Markets (MNGO/USD) in October, has been arrested.


The defendant is facing market manipulation and fraud charges, the documents show.

What happened during the Mango exploit?

On 11 October 2022, the Solana-based decentralised exchange Mango Markets suffered an exploit. By the end of the day, the attacker had stolen about $110 million in various crypto assets from the platform’s treasury. Eisenberg later returned $67 million after negotiating with the Mango team.

As revealed after the attack, Eisenberg and his team first manipulated the price of Mango Markets’ native token MNGO. The artificial inflation of the token’s price against the stablecoin USD Coin (USDC) allowed the exploiters to take “massive loans” that ended with approximately $110 million in different cryptocurrencies looted from the crypto platform.

Eisenberg said his team “operated a highly profitable trading strategy,” actions he thought did not break rules as they were all within “open market actions.” But the DoJ says his exploit of Mango resulted in other investors losing their money and were deliberate market manipulation activities.