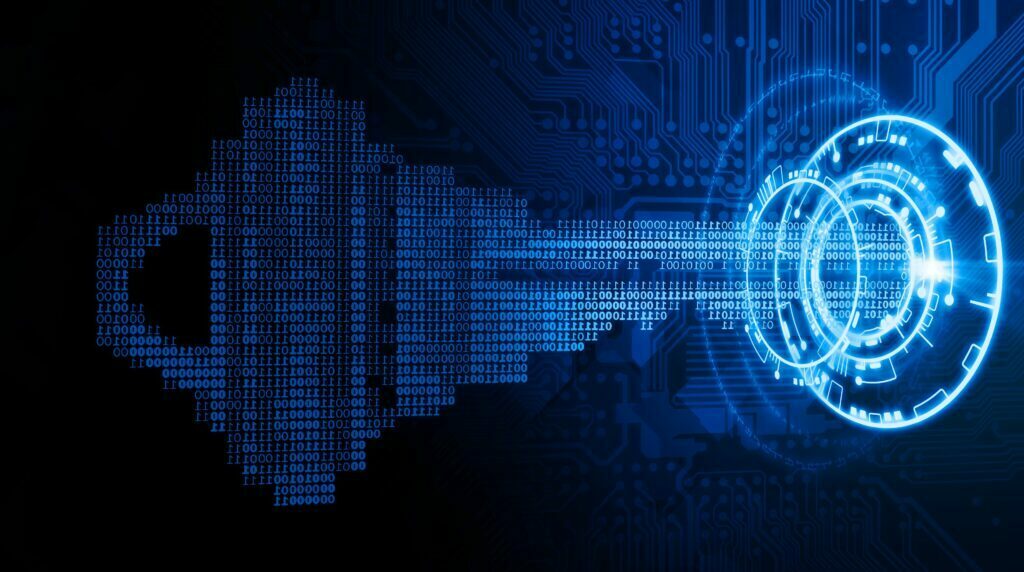 On Friday, the Manta Network team announced its trusted setup event had attracted more than 5,000 participants, meaning the launch of the protocol’s private payments app was set to see the largest participation in crypto history.

A trusted setup is a unique ceremony executed by a cryptographic protocol in a zero-knowledge proving system, with participants called provers and verifiers. The participants help generate Zero Knowledge Proofs, which through the event’s randomness create cryptographic rules critical to a protocol’s privacy-preservation functionality.

Any number of participants can hold a trusted setup ceremony. Still, as Ethereum co-founder Vitalik Buterin noted in a discussion of the topic, a larger setup “is even better.”

According to the Manta Network team, the trusted setup ceremony will last two weeks and involve provers and verifiers from 133 countries. Nothing of this magnitude has occurred in the Web3 space.

Kenny Li, the co-founder and COO of Manta Network said in a statement that the protocol had witnessed a massive interest in its trusted setup event. He attributed this to the industry’s understanding of what privacy means for Web3.

Invezz reported in May this year, Polkadot awarded Manta $750,000 to help boost the adoption of the zero-knowledge proof technology.

As it nears its launch, MantaPay will allow crypto users to transact privately on the Manta Network and across the Polkadot and Kusama ecosystems.