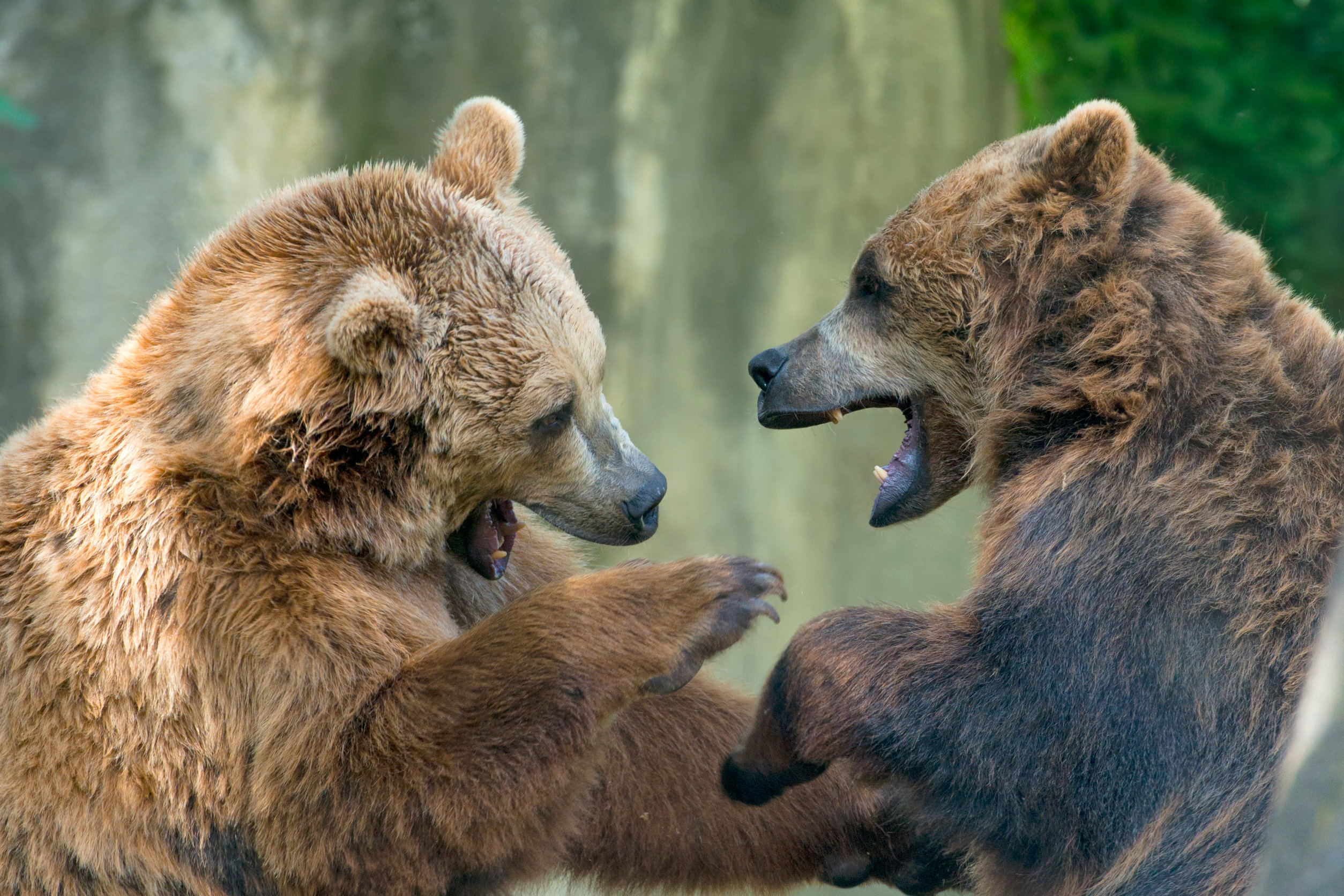 It is hard to be a Bitcoin (BTC) bull these days. The latest Bitcoin price stands shy of $20,000 and two recent attempts to gain back the $25,000 level have failed.

To recapture its highs of around $68,000, Bitcoin needs to double in value and then gain another 70% afterwards. On the other side of the trade, Bitcoin needs to shed another $9,000 or so to hit the very concerning $10,000 level.

Hate to say it, but everyone’s favorite (or least favorite) Bitcoin bear Peter Schiff is winning the debate. Consider our prior article covering Peter Schiff that you can read here. Schiff used technical analysis to argue in mid-August the rally that pushed Bitcoin to the $24,000 level was fake.

Fair warning: Schiff is on the losing side of the trade when pitted against hodlers who bought Bitcoin years ago. But with 40% (likely much more now) of bitcoin investors underwater, this article focuses on the near-term price action.

The Bitcoin catalysts that are anything but

Invezz previously reported in September 2021 on how Schiff argued cryptocurrency adoption would result in higher consumer prices. Two months prior, another article covered Schiff’s comments that Bitcoin is doomed to hold the $30,000 level.

All that said, Schiff is raking in the Ws big time – at least for those with a very near-term timeframe.

The latest Bitcoin news is full of what seems like bullish catalysts that would prove Schiff’s bearish stance wrong. For example, Forbes describes BlackRock’s (BLK) new spot bitcoin private trust as a “game-changer” that opens Bitcoin to BlackRock’s $10 trillion warchest.

Fidelity, Citadel and Charles Schwab also announced the launch of a Bitcoin and cryptocurrency exchange to be called EDX Markets (EDXM).

The press release quotes EDXM’s Board of Directors who stated the cryptocurrency market is a “$1 trillion global asset class with over 300 million participants and pent-up demand from millions more.”

Either one of these developments by themselves should convince anyone sitting on the sidelines now is a good time to buy Bitcoin. But, nope. The Bitcoin price failed to gain any momentum, proving that what seems like encouraging and bullish developments are anything but.

So what will it take to help support Bitcoin’s price higher? BlackRock is the world’s largest asset manager while Citadel considers itself to be the “Amazon of the financial markets.”

I can’t imagine any more meaningful catalysts that will propel Bitcoin anywhere close to its highs. In other words, Schiff’s victory dance (assuming he is taking one) will continue for quite some time, if not indefinitly.

But what about El Salvador?

El Salvador’s experiment with Bitcoin as legal tender has crossed the one-year mark and to say it has been a success is a stretch of the truth. Part of the original pitch from President Nayib Bukele to the global financial community was “invest here and make all the money you want.”

As a reminder, bitcoin was trading near $47,000 at that time. No need to point out its current trading price.

Recently, Reuters highlights a National Bureau of Economic Research (NBER) study that found just 20% of the population downloaded the crypto wallet Chivo shortly after it was offered to the public with a free $30 credit. Fast forward to 2022 and “almost no downloads have taken place.”

The report also states the local population does not understand Bitcoin, nor do they “trust it.” This is on top of the coin’s extreme volatility and high fees. Given El Salvador’s status as a Third World country, adding more economic hardships to its people at the expense of bitcoin certainly marks a failure.

Our data analyst Dan Ashmore traveled to El Salvador to see the Bitcoin experiment first hand. You can read his wonderful article here but his observations are more or less consistent with the NBER report.

Bitcoin is a complicated concept that takes time to get one’s head around. In El Salvador, it was declared legal tender overnight without prior warning to the people – announced from a Bitcoin conference in Miami. The lack of input from the people, and the absence of sufficient education to inform people how to use it and what it can be beneficial for, has hurt the whole project thus far”

But who was right on El Salvador’s Bitcoin experiment from day one? You guessed it, everyone’s favorite (or least favorite) Bitcoin bear. Schiff said on RT shortly after Bitcoin became legal tender:

El Salvador is in a lot of trouble. What they need is a dose of free market capitalism. They need massive deregulation, they need less government. They have to free up the entrepreneurial spirit of that country. And instead of embracing Bitcoin, they should embrace capitalism. That is the way out of this mess.

I don’t want Peter Schiff to be right, but he is

I have nothing against Peter Schiff, he seems to be very well informed and educated on Bitcoin and the cryptocurrency market. Much of the hate directed towards him stem from petty partisanship from Bitcoin bros that won’t tolerate outside opinions.

I do have skin in the game, so it is in my own financial interest for Schiff to be wrong. My main exposure to Bitcoin is through a Bitcoin mining company called BitFarms that trades on the Toronto Stock Exchange and Nasdaq.

Much like the digital coin, the stock is taking a beating, down 75% since the start of 2022 with no relief in sight.

The post Musings from the editor: is Peter Schiff right on Bitcoin? appeared first on Invezz.