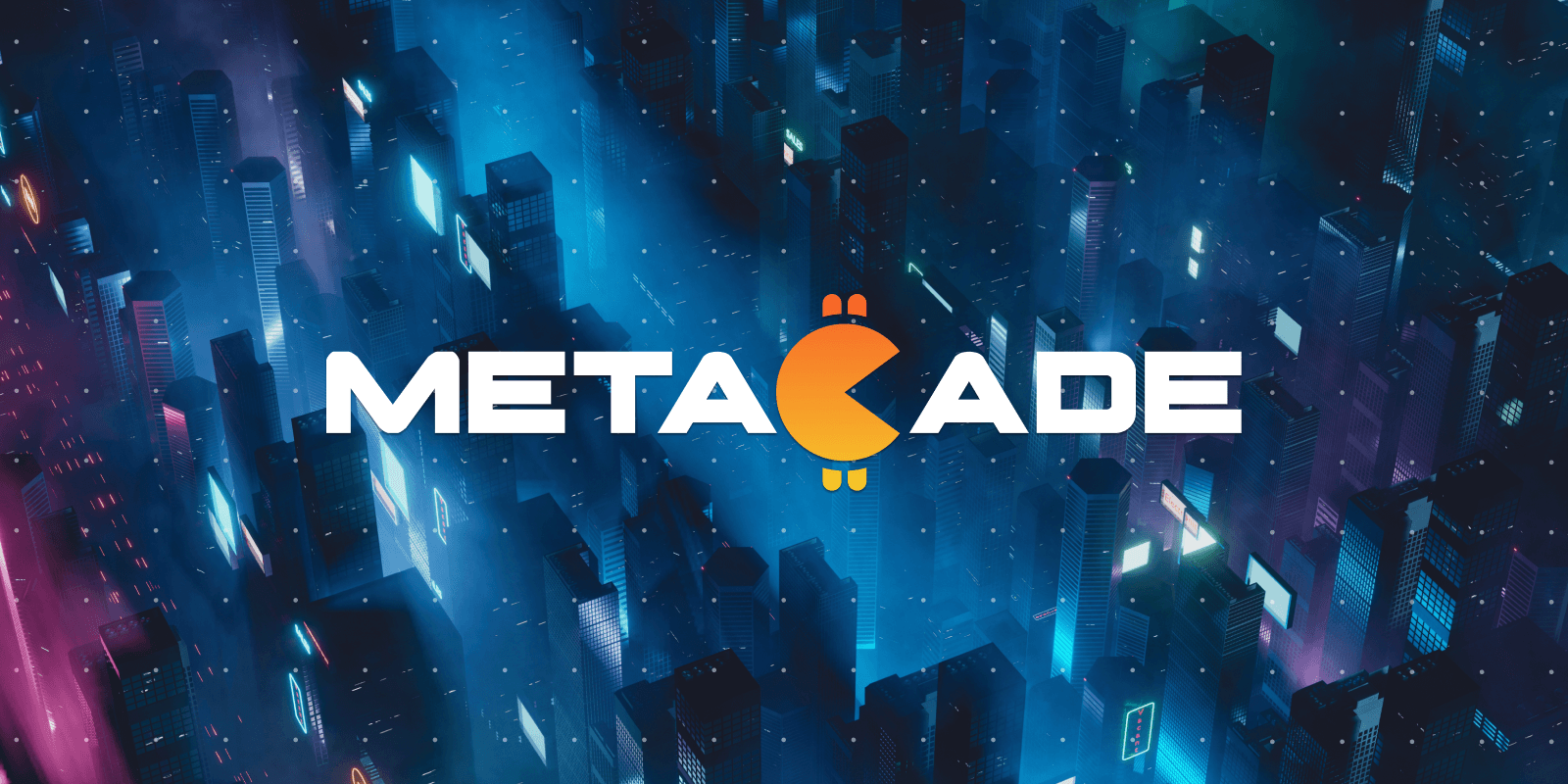 In the recent wake of meme token crashes and failed projects like Terra and Voyager, looking for high-quality utility token projects has been high on the average crypto investor’s agenda.

One of these projects, a metaverse token called Metacade, is gaining a lot of attention from industry enthusiasts. In this article, we’re going to explore the project and find out why it’s being talked about as the next hottest utility token.

What is a Utility Token?

A utility token is a cryptocurrency that performs a specific function within a project’s ecosystem. This might mean access to certain network features or being offered discounts for using the utility token in transactions. Generally, they are specialised for use in the network they’re intended to be used on.

For example, Filecoin allows users to rent out their unused hard drive space. Others use the FIL token to access this storage space, making it a utility token. We wouldn’t call Bitcoin a utility token because the network doesn’t offer any specific service in exchange for Bitcoin; it acts as a transaction medium.

Metacade is an up-and-coming crypto project that is aiming to be the ultimate community hub for Web3 and metaverse gaming. They are building a virtual arcade where users can go to discuss the latest in Play2Earn, collaborate with some of the brightest minds in Web3, and have their say on the future of GameFi.

From a gamer’s perspective, Metacade aims to be a one-stop shop where anyone can log on and play the best Play2Earn titles, discover trending games, and compete in competitions to earn even more from their favorite games.

Metacade and its Community

At the center of the Metacade ecosystem is the community. Metacade plans to bring entrepreneurs, crypto enthusiasts, and game developers together to form a melting pot of ideas on the latest ways to get ahead in Play2Earn gaming. Users can write reviews, publish GameFi alpha, and team up with others to help everyone win, not just those with the most resources.

Metacade also aims to further reward players for keeping the platform the premier destination for all things Web3. Their utility token, MCADE, is paid out when someone reviews, tests or produces content about one of the many games on their platform.

Metacade looking to the Future of Play2Earn

Not only is Metacade aiming to help the community benefit from Play2Earn gaming, they’re also contributing to the industry’s future. As part of their roadmap for 2023, Metacade intends to launch Metagrants, which will see players voting for their favorite games that they want to see developed. Instead of relying on private investment firms that are only profit-focused, developers can pitch directly to the community and win investments based on what the players truly want.

A Place to Work and Play

It’s widely known that blockchain gaming is set to grow massively over the next few years. According to crypto.com, it’s expected to grow 10x by 2025, which means that the number of opportunities to work and earn in the GameFi space will also skyrocket.

Metacade aims to capitalise on this, with plans to be the number one destination for finding gigs in the blockchain gaming space. They envision a platform where users not only log on and play the latest games, but also where the GameFi industry can directly source innovation from their target audience. Whether this means attracting motivated beta-testers, or obtaining meaningful reviews from end users – Metacade intends to bring developers closer to their gamers.

Plans for an Autonomous, Secure Future

While Metacade will initially be run by its founders, their plan down the road is to develop into a fully-fledged autonomous community, complete with a treasury and governance voting that puts the future direction of Metacade in the hands of the players. This will be done alongside the implementation of multi-sig wallets, which will require two or more keyholders to sign off on transactions from the treasury.

By the end of 2024, Metacade expects that governance will take the form of a decentralised autonomous organisation (DAO), offering a chance for the community to help guide and operate the arcade as it continues to grow.

Could Metacade (MCADE) be one of the best metaverse tokens in 2023 and beyond?

If you’re looking for a project that could be the next hot utility token or metaverse crypto project, then Metacade might well be the answer. With excellent prospects and a fantastic future ahead of it, Metacade offers little downside with plenty of upsides. Presale of their metaverse token MCADE starts in November, so be sure to pencil the date in your diary!