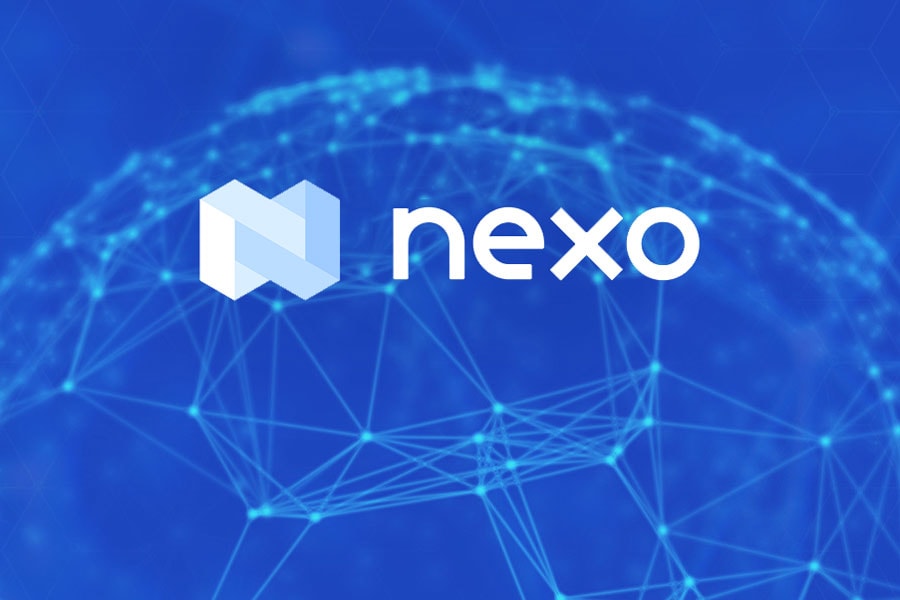 Cryptocurrency lender Nexo (NEXO/USD) was on the receiving end of yet another troubling piece of cryptocurrency news. On Wednesday, BestBrokers.com published what they describe as an e-mail “allegedly written by one of the firm’s co-founders Georgi Shulev.”

According to a translation of the letter written in Bulgarian, Shulev writes the company is engaged in “unlawful activities” in its native Bulgaria and around the world.


But after reading the email a few times, I am less convinced the latest piece of Nexo news has any chance of crashing the token into oblivion and causing even greater damage to the crypto community at a time when Bitcoin (BTC/USD) may have found some stability.

The e-mail in question was apparently written in 2020 as a response to Zeus Capital, a global asset management company. However, Shulev believes that Zeus is merely a front for Nexo to manipulate markets and help move a coin in the direction that generates a profit for Nexo’s holdings.

Anyways, the e-mail starts off with a lot of disdain towards the management team and there is some bitter conflict between Shulev and the firm’s other founders regarding share ownership of the company.

This is a story that has played out countless times before and at much larger companies. Remember when Bill Gates tried to push Paul Allen out of the company when he was battling cancer or Mark Zuckerberg diluting Facebook shares to boot out his friend Eduardo Saverin.

Maybe Shulev has a valid point and he is indeed getting screwed over by Nexo regarding compensation. But this isn’t something that is particularly noteworthy or something that would cause a Nexo customer to run away from the platform as fast as possible.

The allegations against Nexo part 2: the ‘real problem’

Shulev continues that the “real problem” at Nexo is the “involvement of employees in operations and responsibilities for actions that are illegal.”

This sounds troubling. What are these illegal activities? Could it relate to the recent police raid at Nexo’s office that involved counter-intelligence officers (!). As a reminder, you can read Invezz’s prior coverage of the raid here.

Apparently, Zeus presented an uber-bearish case against Chainlink (LINK/USD) which argued for a 99% downside potential. Meanwhile, Nexo holds open short positions in LINK so it would profit from the coin’s collapse.

That’s it? I mean, if true, this is poor behavior. But this is amateur work compared to what stock short sellers go through to push their thesis. Most notably, Bill Ackman spent hundreds of thousands of dollars on Washington lobbyists to destroy Herbalife so he can make a killing on his short bet.

Nexo spokesperson: Shulev ‘has no knowledge of the company’s operations’

Unlike the original Bestbrokers report, Invezz reached out to Nexo to comment on the reported email.

According to a Nexo spokesperson, Shulev is merely a “disgruntled ex-employee” who has “no knowledge of the company’s operations.” He is merely “retelling some FUD he read online.”

Shulev was also on the losing end of a failed embezzlement attempt “regarding Nexo assets which he sought to retain post-termination of his employment.”

Media outlets covered a court judgment in which Shulev was ordered to hand over control of a trading account that holds Nexo corporate assets. The Nexo statements adds:

Mr. Shulev again failed to comply and return Nexo its assets, which proceeded to a trial on 5 April 2022 before Mr. Justice Henshaw. Nexo is pleased that the Court has found in its favor and fully agreed with the case it advanced.

My take: this is a non-story, story

Anything FUD-y is attracting attention and investors are naturally on edge. Even if Shulev’s allegations are in fact true, it really comes down to a founders dispute over share ownership and a really poor way to profit from a short position. I mean, all Nexo had to do was wait for the crypto winter to settle in. But that is besides the point.

No one is pretending Nexo is some sort of crypto darling. No one is. All companies have their share of secrets and allegations of wrong-doings, but let’s not pay much attention to the poor stories capitalizing on FUD.

Are there valid reasons to be concerned with Nexo’s ongoing operations? Sure. Invezz’s data analyst Dan Ashmore summarized them in his recent article here.

Dan argues Nexo along with the broader crypto lending community suffers from a lack of total and complete transparency for a company operating “within a gray area of the law.” He writes:

It follows from the lack of transparency that customers investing in the company are forced to  gamble that everything is above board. And that may be fine – everything could indeed be above board, there is no evidence to suggest to otherwise. But it is just that – a gamble and blind faith in the executives’ word.