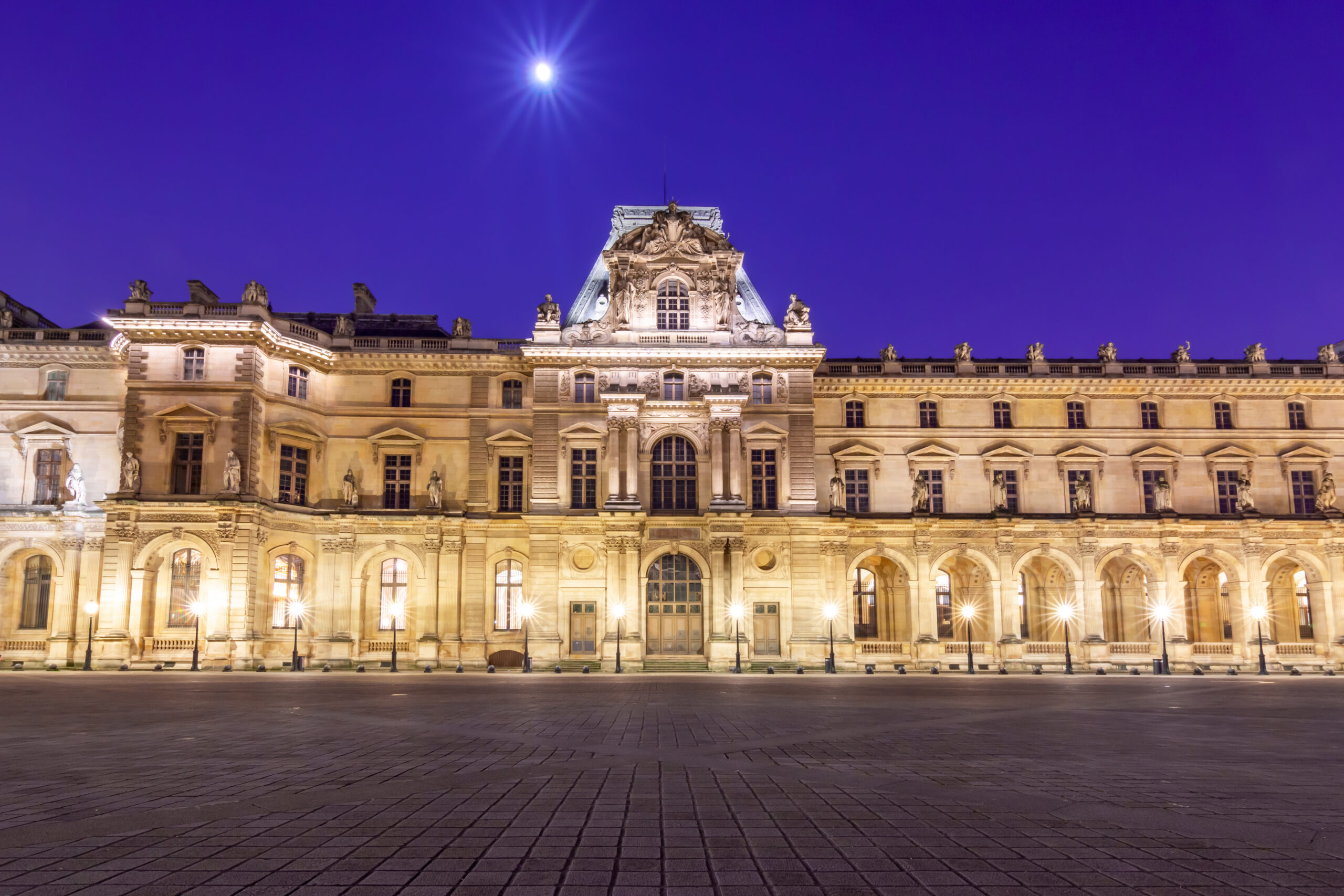 Paris Blockchain Week returns for a 4th edition, this time bringing the best of blockchain and Web3 to Paris’ Carrousel du LOUVRE, the historic palace and world’s largest museum.

The ‘City of Love’ is also quickly turning out to be the ‘blockchain city’, with the next edition of blockchain-focused international event scheduled for 20th to 24th March, 2023.

The Paris Blockchain Week is Europe’s biggest industry event, first held in 2019. The latest chapter of the conference will see a host of industry personalities join more than 10,000 attendees from around the world in the French Capital.

As the event’s organisers told Invezz via a press release, for the 4th edition, the LOUVRE will host over 400 speakers from across decentralised finance (DeFi), NFTs, Web3 and the metaverse.

The upcoming event has also attracted 300+ sponsors, about 60% of C-level+ executives and more than 400 media and journalists.

Other than the blockchain space’s brightest minds, the Paris Blockchain Week 2023 will bring together industry disrupters, leading investors and regulators.

There will also be The Sandbox co-founder and COO Sébastien Borget, Chiliz CEO Alexandre Dreyfus and Ira Auerbach, Senior VP, Head of Digital Assets at Nasdaq.

The PBW will involve two main events – a Blockchain Week Summit and an NFTVerse Day.

The one-day NFTverse event will focus on areas within the NFTs and Web3 universe, including Web3 Perspectives, Economy of the Metaverse, Technologies & Investments and Virtual Identity.

Among several fringe events will be the Talent Fair and the Paris Blockchain Week Hackathon.

In 2022, the 3rd edition of the Paris Blockchain Week took place from 13th to 14th April, at the Palais Brongniart (formerly French stock exchange). The conference attracted over 6000 participants and blockchain enthusiasts, with 300+ speakers, over 250 sponsors, and 400 media partners and journalists.