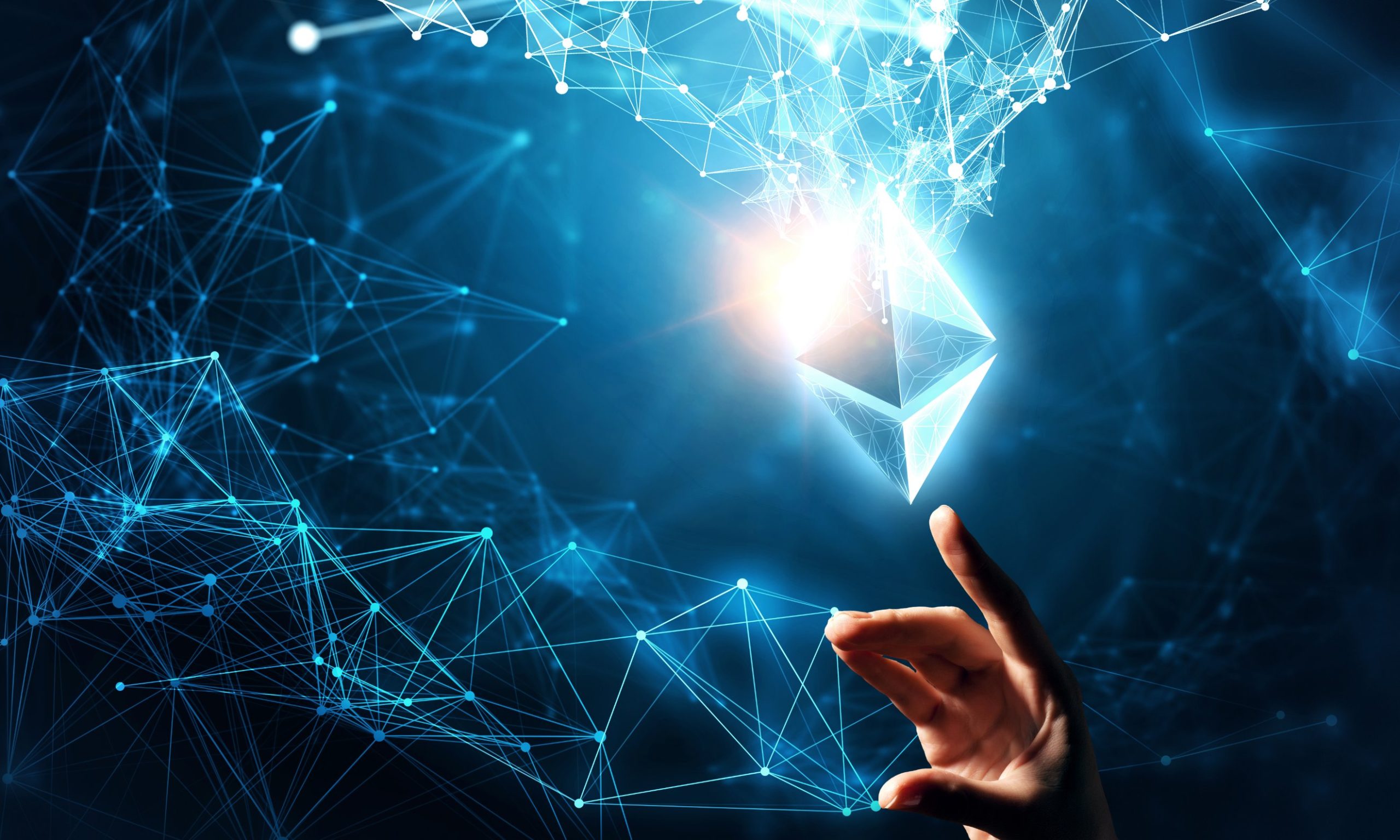 Ethereum (ETH/USD) is the second largest cryptocurrency in terms of market capitalization, and it is the home to thousands of decentralized applications (dApps), which power Decentralized Finance (DeFi) as well as non-fungible tokens (NFTs).

In the latest Ethereum news, we saw a massive change to the Ethereum network known as the Merge went live, which moved the blockchain’s core to a more energy-efficient system after years of developments and delays.

Ethereum has successfully made the switch from Proof-of-Work (PoW) to Proof-of-Stake (PoS).

The successful implementation of the Merge as a catalyst for growth

The Merge originally began in 2020 with the launch of the Beacon Chain, which was a Proof-of-Stake (PoS) version of the Ethereum blockchain used for testing.

On September 15, 2022, Vitalik Buterin, the co-founder of Ethereum, made an official announcement that the team is done with the implementation of the Merge.

In the tweet, Buterin said: “This is a big moment for the Ethereum ecosystem. Everyone who helped make the merge happen should feel very proud today.”.

After this Merge, Ethereum should now consume 99.9% less energy.

Furthermore, the developers behind Ethereum said that the upgrade would make the network more secure and scalable as well.

For regular users of the cryptocurrency, not much has changed, as Ethereum will still work towards producing new blocks as before, as seen on its blockchain explorer, Etherscan. The gas fees are similar to before as well.

However, the main difference will be for those securing the network, as they now have to stake cryptocurrency instead of mining it.

This move to Proof-of-Stake (PoS) will add deflationary pressure to ETH because less cryptocurrency will be rewarded to those keeping the network secure than before.

Should you buy Ethereum (ETH)?

To get a better perspective as to what this point of value represents for the future of its overall value, we will be going over its all-time high point of value, as well as its performance throughout the previous month.

This marks a solid point in time and value to buy Ethereum (ETH), as the cryptocurrency can climb to $2,200 by the end of September 2022.

The post The Merge is done! Ethereum price analysis appeared first on Invezz.