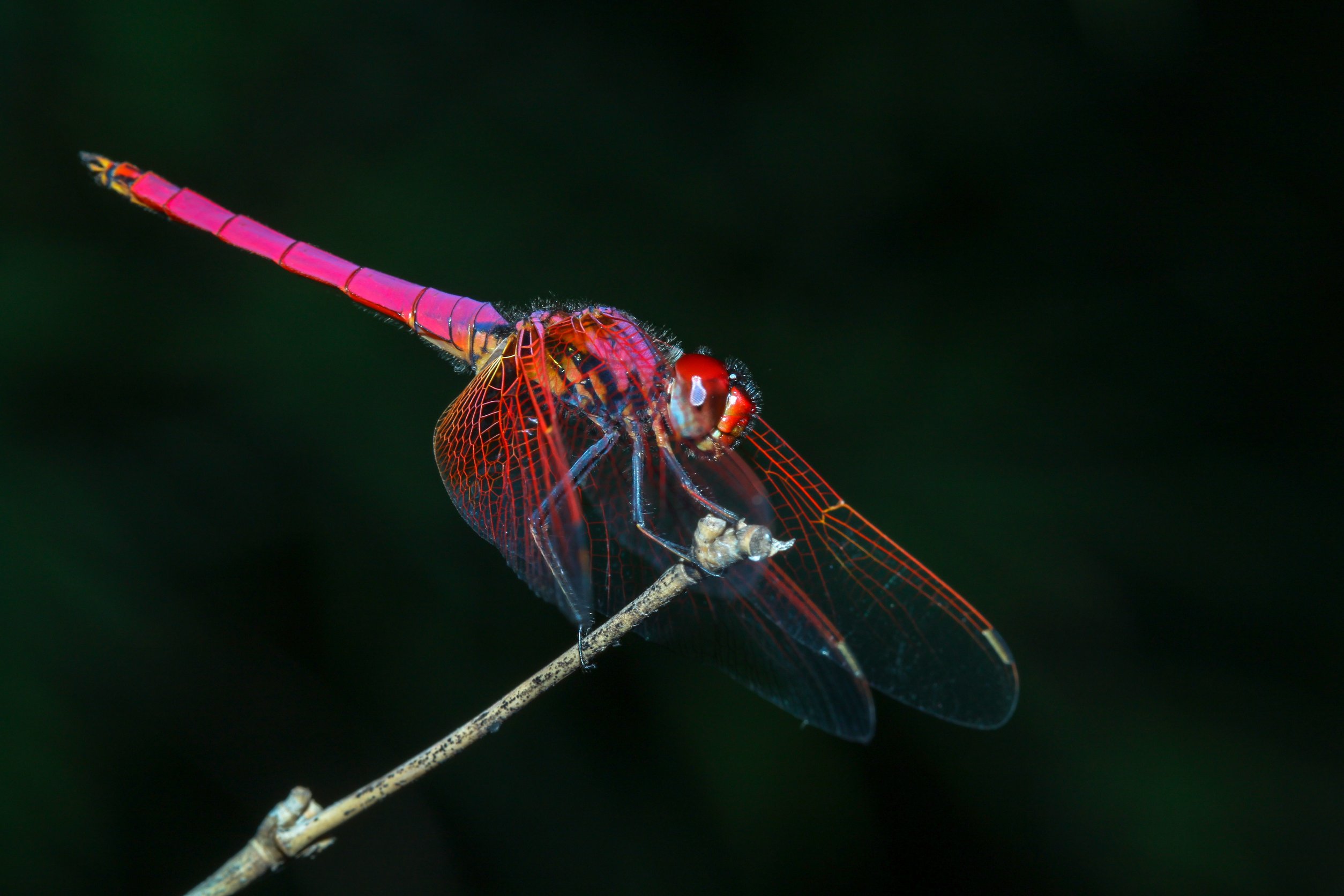 Crypto venture firm Dragonfly has acquired cryptocurrency hedge fund MetaStable Capital, taking another step into establishing itself as a top crypto-focused platform in the industry.

Dragonfly, which announced the acquisition on Monday, did not disclose the amount of money involved in the deal. However, it did indicate that completing the purchase adds to its other subsidiaries Dragonfly Ventures and Dragonfly Liquid.

MetaStable, founded in 2014 and backed by a16z and Sequoia, is one of crypto’s longest-running hedge funds, with some of its major investments being in Ethereum, Cosmos, Avalanche, Filecoin and Algorand.

The acquisition has made Dragonfly “more expansive than it’s ever been,” the company’s managing partner Haseeb Qureshi wrote in a medium post.

Noting that it was “time for a refresh” for the venture platform, Qureshi added that Dragonfly had decided to adopt a more crypto-native look by rebranding from “Dragonfly Capital” to just Dragonfly.

Dragonfly was founded in 2018 and currently counts Avalanche, Near Protocol, MakerDAO and Matter Labs among platforms in its investment portfolio.In July, the firm led a $3.5 million seed funding round for DebtDAO, a decentralised finance (DeFi) credit solution also backed by Numeus and Daedulus. Earlier this month, the Lido DAO community voted to allow a 10 million LDO token sale to Dragonfly as the platform looked to navigate the ongoing crypto winter.