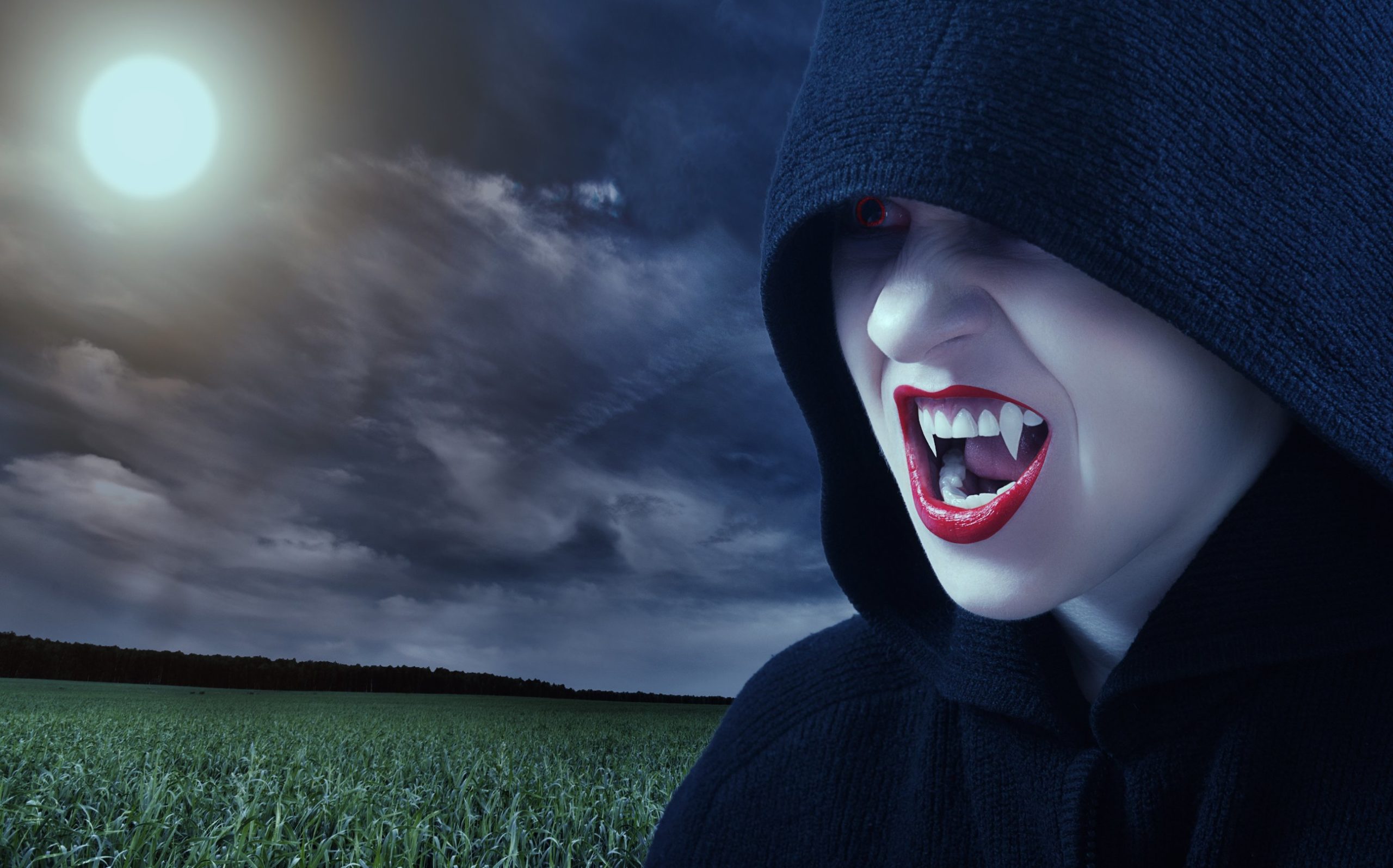 An official announcement by the Klex team noted that the vampire attack was live, with the deposit window set to remain open for 48 hours.

For the uninitiated, a “vampire attack” is a marketing technique that involves incentivised raids on a competitor’s user base. In the burgeoning DeFi ecosystem, this is where one protocol looks to swoop for users on the rival platform by offering very attractive interest rates on their deposits.

In the case of Klex, users have an opportunity to deposit liquidity pool (LP) tokens from KlaySwap to selected LP pools for a chance to earn from a huge pool of incentives.

“Assuming an arbitrary launch price of approximately $0.1/KLEX, this would be a total of $2,100,000 in KLEX Raid rewards alone,” the protocol announced.

After this raid, Klex will hope to replace KlaySwap as the leading DeFi protocol on the Klaytn network. The platform also targets becoming a one-stop shop for decentralised exchange (DEX) traders on the Klaytn blockchain, connecting the ecosystem via bridge assets and other ecosystem infrastructure.