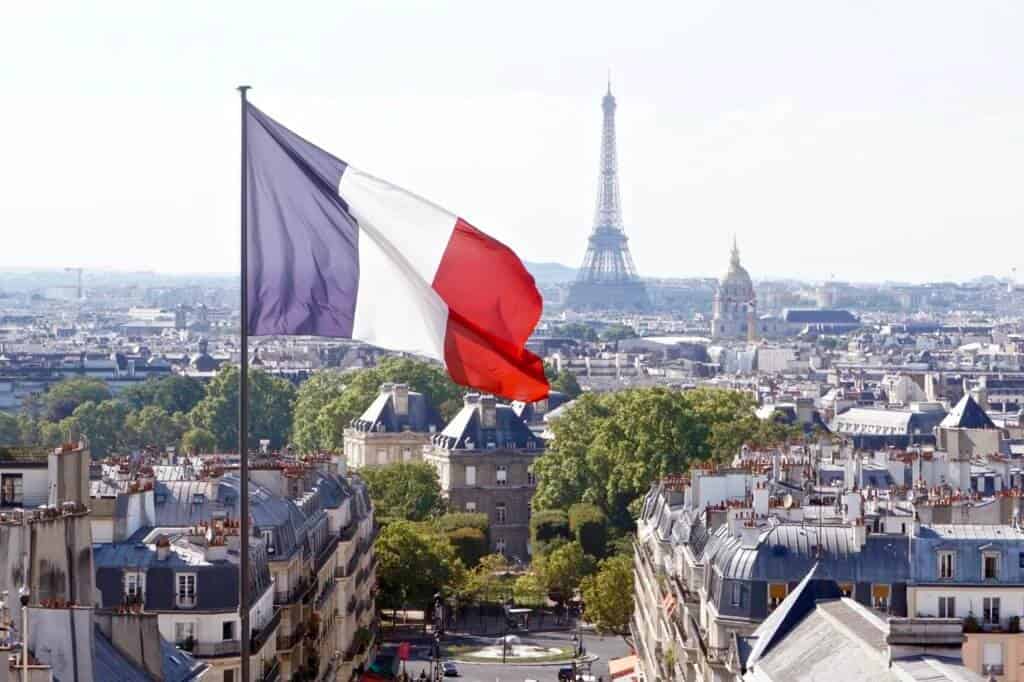 France’s CAC 40 index has weakened below 6,000 points, stocks are suffering from heavy selling due to hawkish signals from central banks, and investors are worried that an aggressive monetary policy could tip the economy into recession.

European Central Bank also signaled that it would change its policy in an effort to control inflation, and according to European Central Bank Governing Council member Olli Rehn, it is very likely that the September rate hike would be bigger than the 25 bps planned for July.

Inflation in the EU soared to a record high of 8.1% YoY in May, and it is important to say that manufacturing orders fell for the first time in almost two years in May, largely due to inflation concerns.

The services index for the eurozone also edged down to 56.1 from 57.7 in April, while the services PMI in Italy, Spain, Germany, and France fell as well. Kenny Polcari, the managing partner at Kace Capital Advisors, said:

I believe the recession is already here, and that’s what the markets are telling you. Every central bank around the world is taking away all the stimulus they had provided, and business activity is likely to face near-term headwinds.

Deutsche Bank’s analysts believe a recession is more likely in 2023; still, Deutsche Bank strategist Jim Reid said that he doesn’t expect to see markets recovering in the second half of the year.

Supply chain dislocations from the war in Ukraine also represent a serious issue for many companies that look to find other sources for their parts.

Russia’s attack on Ukraine has rarely left a deep scar on markets, and since the beginning of the invasion, raw materials and commodities prices have surged, intensifying already-high inflation.

CAC 40 index has weakened below 6,000 points, and according to technical analysis, the risk of further decline is not over.

France’s CAC 40 index has weakened below 6,000 points, and investors are worried that a change in monetary policy could tip the economy into recession. Further turmoils should not be discounted, and if the price falls below the 5,500 points that represent the current support level, the next target could be 5,000 points.