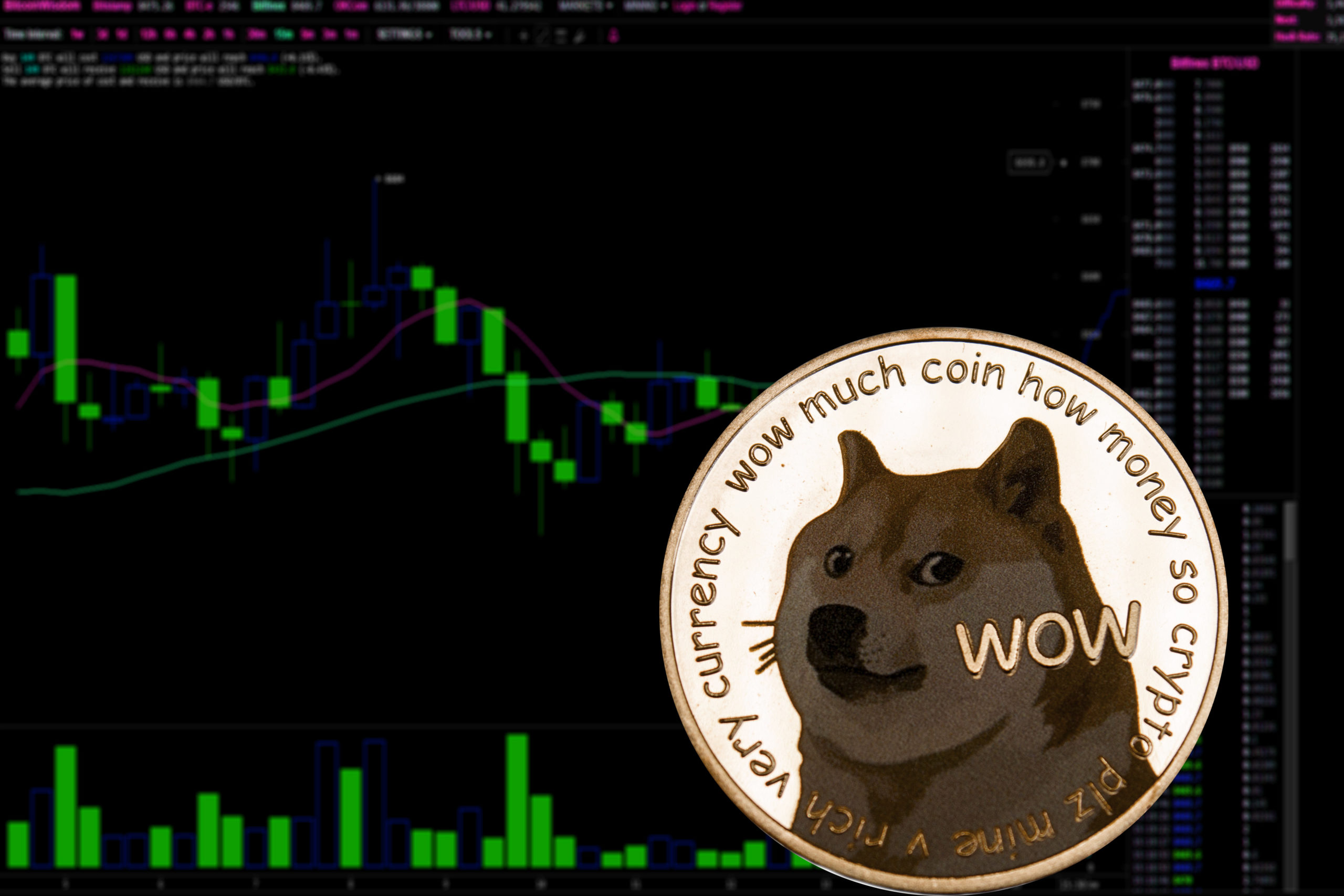 Dogecoin (DOGE/USD) is one of the most popular meme-themed cryptocurrencies out there, created as a joke from the famous “doge” meme, which featured a Shiba Inu dog on the logo.

This is an open-source project developed by Billy Markus and Jackson Palmer and would, over time, evolve into one of the largest cryptocurrencies, consistently pushing into the top 10 list of cryptocurrencies based on its market capitalization.

As such, Dogecoin became a part of the Big3 basketball league, as Bill Lee, who is the founding chairman of MyDoge, which is a self-custody Dogecoin wallet, bought all 25 fire-tier editions of Aliens, which is a team in the Big3.

On July 16, 2022, Dogecoin made a post on Twitter where the project announced that two members of MyDoge sponsored Big3 team Aliens won mid-season awards.

Furthermore, on July 17, Dogecoin Developers announced an update regarding the Dogecoin Core Release 1.14.6, which aims to include important security updates and changes to network efficiency.

Based on data from BitinfoCharts, the number of daily transactions of Dogecoin (DOGE) has increased by over 75,000 within the span of the last 24 hours.

All of this showcases a genuine interest in the Dogecoin cryptocurrency.

Should you buy Dogecoin (DOGE)?

To get a better perspective as to what kind of value point this is for the DOGE crypto, we will go over its all-time low point of value, the all-time high point of value, and its performance throughout the previous month.

When we go over the performance of Dogecoin (DOGE) throughout the previous month,  we can see that DOGE’s highest point of value was on June 1 at $0.08795.

The post DOGE increased 76,000% from its all-time low, is it a good buy in July? appeared first on Invezz.