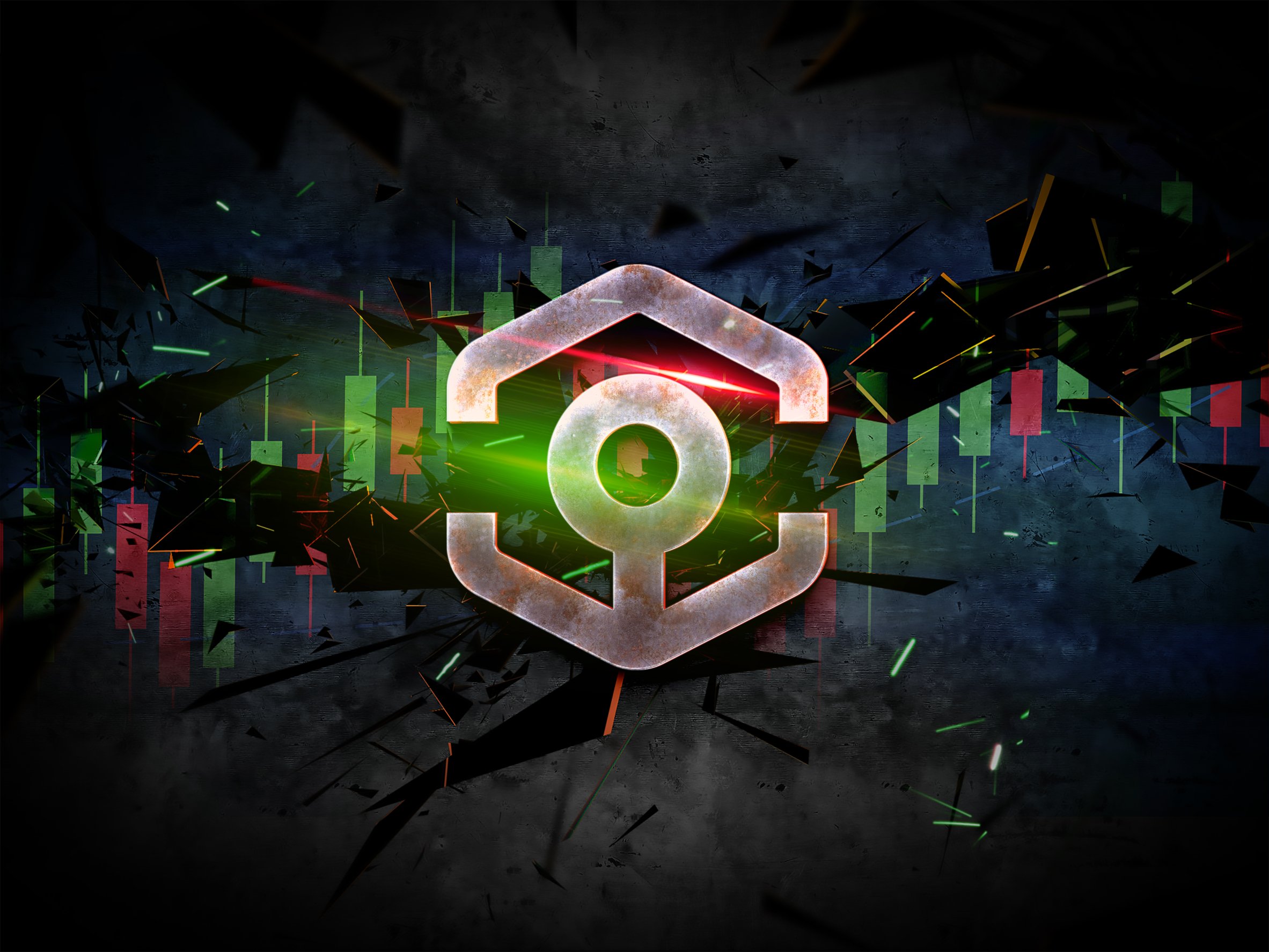 Ankr (ANKR/USD) is a decentralised Web3 infrastructure provider that aims to aid developers, decentralised applications as well s stakers to essentially interact easily with an array of blockchains.

Users can gain access to APIs as well as RPCs as a means of building decentralised applications with ease and even get custom solutions for blockchain enterprise requirements.

ANKR is the native cryptocurrency that powers all activity within the Ankr Protocol.

Ankr Network 2.0 upgrade as a catalyst for growth

We covered Ankr’s biggest upgrades yet, the Ankr Network 2.0.

However, when it comes to the increase in the utility of the ANKR cryptocurrency specifically, it will play a much larger role with this upgrade.

Developers can gain access to on-chain (RPC) requests by using it, independent node providers can serve blockchain requests and earn ANKR, and stakers can contribute ANKR to nodes as a means of securing the network.

This increased level of utility can contribute to the growth of the cryptocurrency, as interest in it, as well as demand, will increase.

Should you buy Ankr (ANKR)?

In order for us to get a better perspective as to what kind of value point this is for the ANKR cryptocurrency, we will be going over the all-time high point of value for the cryptocurrency, as well as its performance throughout June.

The post Should you buy ANKR after they unveiled plans for Ankr Network 2.0? appeared first on Invezz.