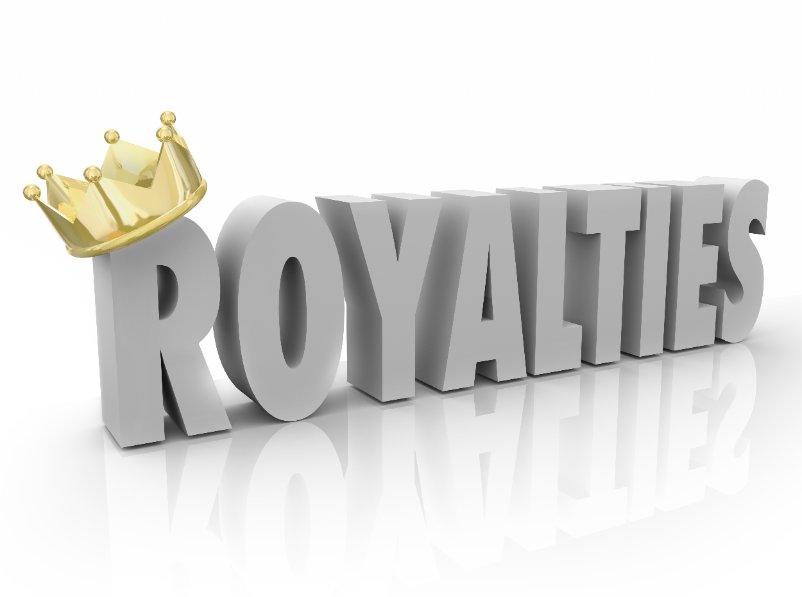 The move will leave CryptoPunks being the only NFT collection owned by Yuga Labs that does not attract royalty fees on subsequent sales after the startup purchased the rights of both CryptoPunks and Meebits in March this year.

There are also speculations that Yuga Labs may also start taking loyalty fees on CryptoPunks soon.

Both Meebits and CryptoPunks were initially products of Larva Labs before Yuga Labs purchased the rights.

As Yuga Labs sets its eyes on increasing revenue, a law firm called Scott+Scott is accusing it of allegedly employing “celebrity boosters and endorsements to increase the price of the company’s NFTs and token.”

According to Scott+Scott, Yuga Labs is looking for those investors who “suffered losses in connection with the acquisition of Yuga Labs tokens or NFTs between April 2022 and June 2022.” In the litigation, the law firm also mentions ApeCoin (APE) a cryptocurrency linked to Bored Ape Yacht Club (BAYC) and Otherside metaverse project.