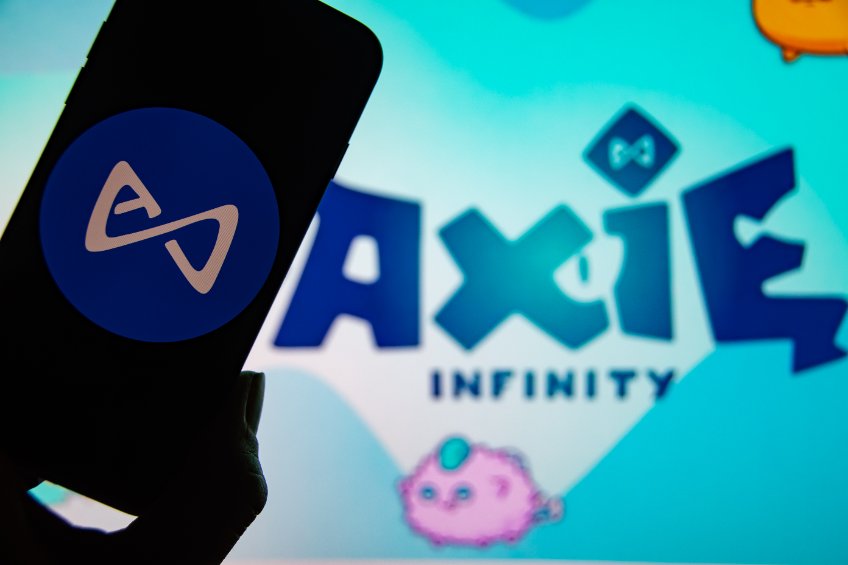 Axie Infinity (AXS/USD), one of the largest blockchain-based games, has seen a spike in terms of its value.

The team announced plans of progressive decentralization with the goal of handing control of the digital nation to the community, and they have boarded close to 700 active contributors known as Clinicians who will join the pilot.


Axie Infinity (AXS) is a blockchain-based trading and battling game where players can collect, breed, raise and battle token-based creatures called Axies. The game features its own token, known as Axie Infinity Shards (AXS), which is used for governance.

The Axie Contributors Pilot as a catalyst for growth

In the announcement, the team mentioned that they aim to actively work towards an end-state where invested community members can be responsible for making resourcing decisions surrounding the entire ecosystem.

As progress gets made on the decentralization continuum, council formation, resource allocation, on-chain voting, and even treasury activation will get unlocked.

The main goal of this initiative is to essentially give the community, in the form of the collective, the power to guide one another in advancing the project through self-organization.

Should you buy Axie Infinity (AXS)?

With all of this taken into consideration, investors will want to take up the opportunity to buy Axie Infinity (AXS), as it can climb to $12 by the end of December 2022.