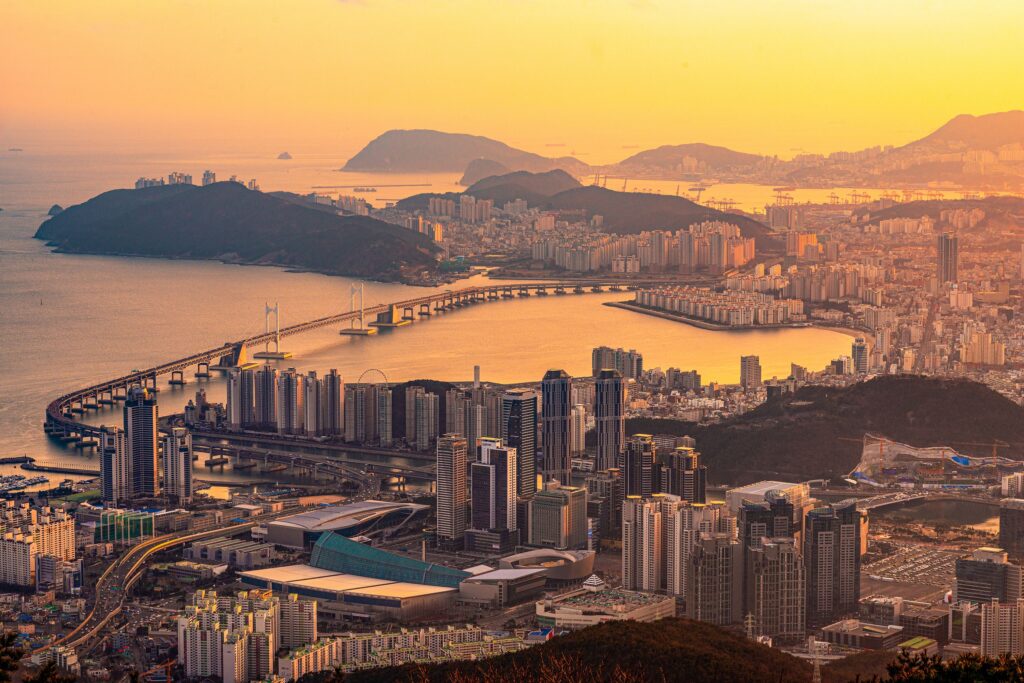 EOS Network Foundation, the non-profit helping to develop the decentralised blockchain network EOS (EOS/USD), and Busan Metropolitan City, have announced a memorandum of understanding (MoU) to boost city’s blockchain ecosystem over the next three years.

The agreement between the EOS Network Foundation team, the government of Busan and multiple venture capital partners has established Venture Capital Alliance of Busan Blockchain (VCABB), an investment fund with $700 million in assets under management (AUM).

As part of the MoU, EOS will work with VCABB to actively invest $100 million into various blockchain-related projects in the popular port city. Busan is South Korea’s second-largest city and home to growing blockchain ecosystem.

Yves La Rose, the CEO and founder of EOS Network Foundation, said in a comment that the platform was excited to have struck the partnership with Busan, noting that the MoU will help advance the EOS cryptocurrency and blockchain technology in the country.

“We are committed to working with the city of Busan and our partners to invest in tangible blockchain-related developments that will benefit the city and its stakeholders. This MoU is a major step forward in our mission to promote the use of EOS blockchain technology.”

Busan boasts more than 465 blockchain-related businesses and is home to a regulatory-free zone that’s increasingly attractive to Web3 and other blockchain-focused projects.

The MoU with EOS and the creation of the VCABB follows Busan’s strategic partnerships with three of the world’s largest crypto exchange companies in Binance, FTX, and Huobi. The plan is to pull more crypto talent to the South Korean city as authorities look to establish it as the region’s digital finance hub.

VCABB will also help advance Busan’s development of an education center and blockchain-centric accelerator program, with the $100 million investment injected into projects over the next three years.