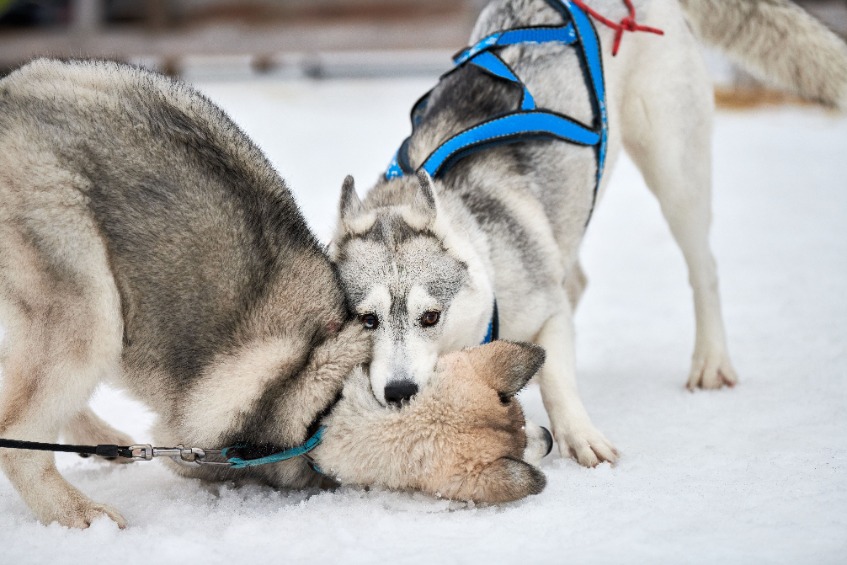 OKX exchange founder Star Xu has today taken to Twitter to warn that the war between Binance and FTX, which are the two largest cryptocurrency exchanges by trading volume, could end up destabilizing the entire crypto market.

As reported earlier by Invezz, there was a sudden surge in stablecoin withdrawals from FTX yesterday following Binance announcement that it was planning to liquidate its FTX Token (FTT) holding.

The FTX token seems to bear the brunt of the push and pull between the two exchanges even as the FTX exchange came out yesterday to assure investors that its reserves were okay despite its stablecoin reserves dropping by over 93%. In the past 24 hours, the FTT (FTX/USD) price has dropped to a daily low of $15.56 although it had recovered to trade at $17.14 at press time.

According to Star Xu, if the FTX issue blows out of proportion and becomes another LUNC, nobody including Binance will benefit.

Xu recommends that Binance’s CEO Changpeng Zhao should stop selling its FTT holding and work out a new deal with SBF.

20% of Binance inflow in the past week is from FTX

According to a tweet from Wu Blockchain founder about 20% of Bincnae’s inflows, equal to $1.17 billion, over the past week are from FTX.

Huobi was in a similar position in November where about 19,000 BTC were transferred from the exchange to Binance.

FTX has since limited withdrawals for customers to the equivalent of $1,000. However, going by the way the situation is developing, it seems FTX will require a very good marketing strategy to bring back retail traders and investors who seem to be leaving in mass.