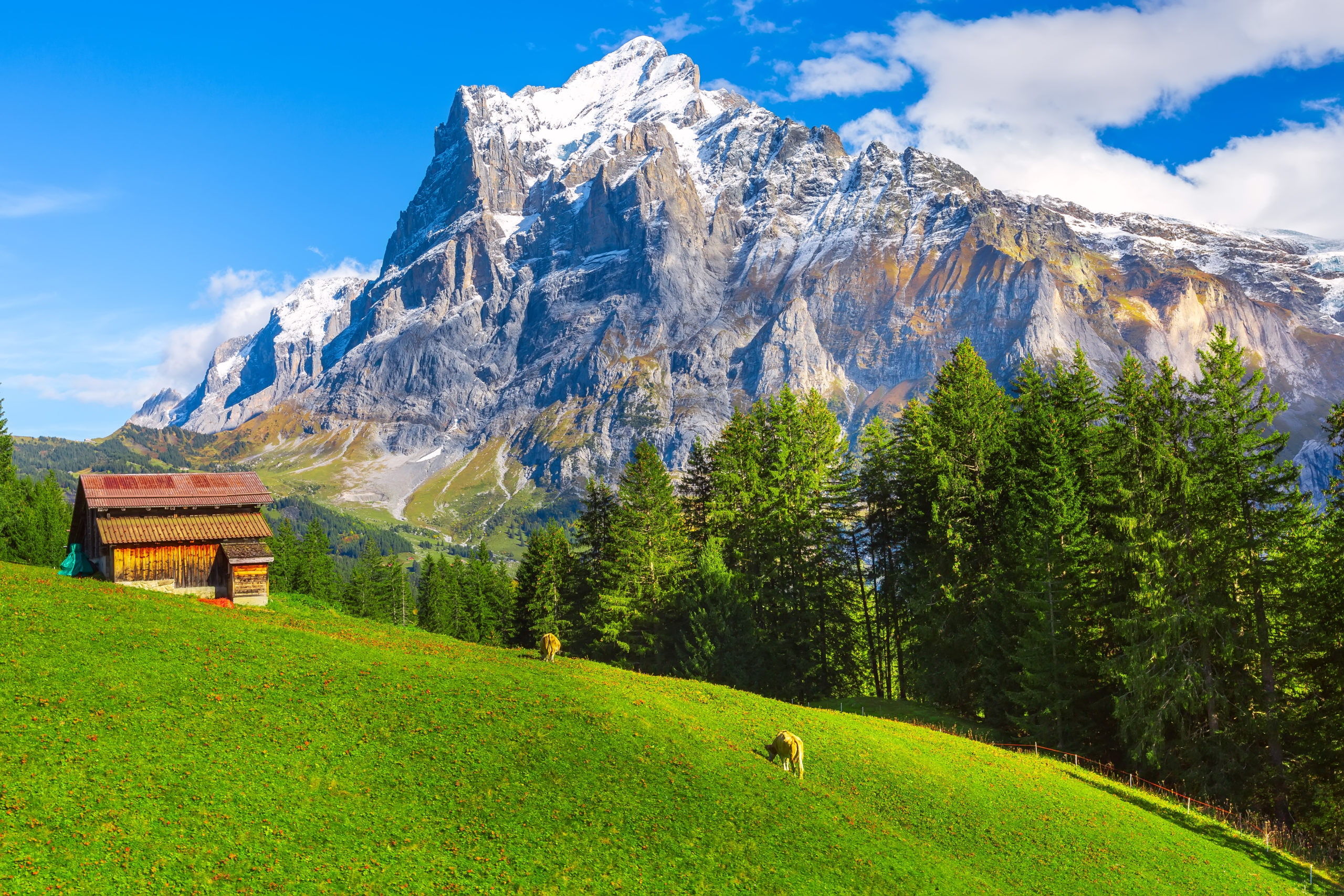 In new research released Wednesday, the research group said TRON is currently “one of the most environmentally friendly blockchains across the Web3 landscape,” attributing this to the blockchain platform’s Delegated Proof-of-Stake (DPoS) consensus mechanism.

According to CCRI, whose research efforts are aimed at pushing for lower carbon emissions from crypto networks, TRON’s DPoS mechanism massively helps cut carbon emissions, putting it well ahead of Ethereum (ETH) and Bitcoin (BTC). The two currently use proof-of-work (PoW) algorithms, although Ethereum is looking to switch to PoS when its highly anticipated “Merge” happens in mid-September.

Comparing TRON to other ‘environmentally-friendly’ networks also reveals a huge difference in respective yearly energy use. For instance, while TRON has a carbon footprint of 69.47 tCO2e, Solana’s is 934.77 tCO2e, Cardano’s is286.41 tCO2e and Algorand’s reads 243.52 tCO2e.

“Our measurements have shown that the TRON network’s electricity consumption and carbon footprint are among the lowest in the peer group…Furthermore, transparency on node locations allowed us to produce an estimate with higher accuracy compared to previous studies.”

H.E. Justin Sun, the founder of TRON commented on the findings:

“The growing amount of energy that modern-day blockchains are using is not sustainable in the long term for users or economies at scale. The best networks are the ones that can promote decentralisation while keeping their carbon footprint low in order to help lead the world into a greener future.”

CCRI notes in its report that the TRON network’s low carbon footprint proves that blockchains can work towards being energy-efficient, scalable and decentralised. The researchers also believe climate change and the attendant concerns should see more of these networks grab available incentives meant to help cut emissions, promoting the fight to achieve a green global economy.

You can read CCRI’s full report on their website.

The post TRON is one of the most eco-friendly blockchains: CCRI research appeared first on Invezz.