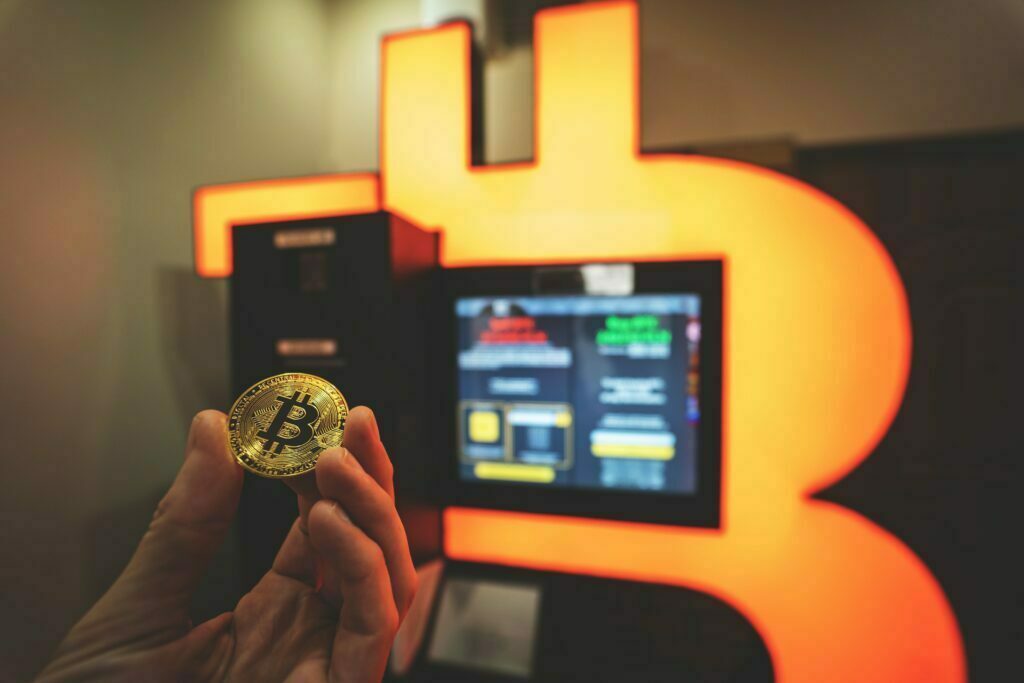 FTX is allowing withdrawals again even as the future of the troubled crypto exchange remains more of an uncertainty.

On-chain data on the block explore Etherscan shows withdrawals on FTX were being processed as of 11:30 am ET on Thursday.

As might be expected, customers are eager to get hold of their assets even with the losses seen over the past three days as crypto violently reacted to the highly likely demise of one of the sector’s largest exchanges.

Nansen’s Andrew Thurman noted via a tweet that people were actually taking huge amounts off the exchange.

FTX resumes withdrawals – but what next?

The return to some functionality on the side of processing customer withdrawals follows Tuesday’s shocking move that saw FTX halt all funds withdrawals amid a liquidity crunch.

On Tuesday, an enraged crypto community descended into panicked selling as Binance announced FTX has asked for help amid news the Sam Bankman-Fried led exchange had trouble processing customer funds.

Bankman-Fried had said in a tweet that FTX was not on the brink of what people were speculating to be the case- but less than 24 hours later, the exchange did not just pause withdrawals, it appeared set to be acquired by Binance.

But the deal was nonbinding and Binance has since backed out amid allegations of misuse of funds and suggestions of wrongdoing on SBF’s part. So, while FTX is reportedly eyeing other deals as SBF tries to save the sinking ship, the key question is what happens next?

Bankman-Fried says FTX International’s (FTX.US are apparently okay) total assets and collateral is higher than clients’ deposits – although that moves with prices. He however acknowledges this is different from liquidity and that is reflected in the “state of withdrawals.”

So what should customers expect? SBF says he takes responsibility and will do all it takes to “do right” by FTX customers. But there are no promises and users might have to consider FTX alternatives.