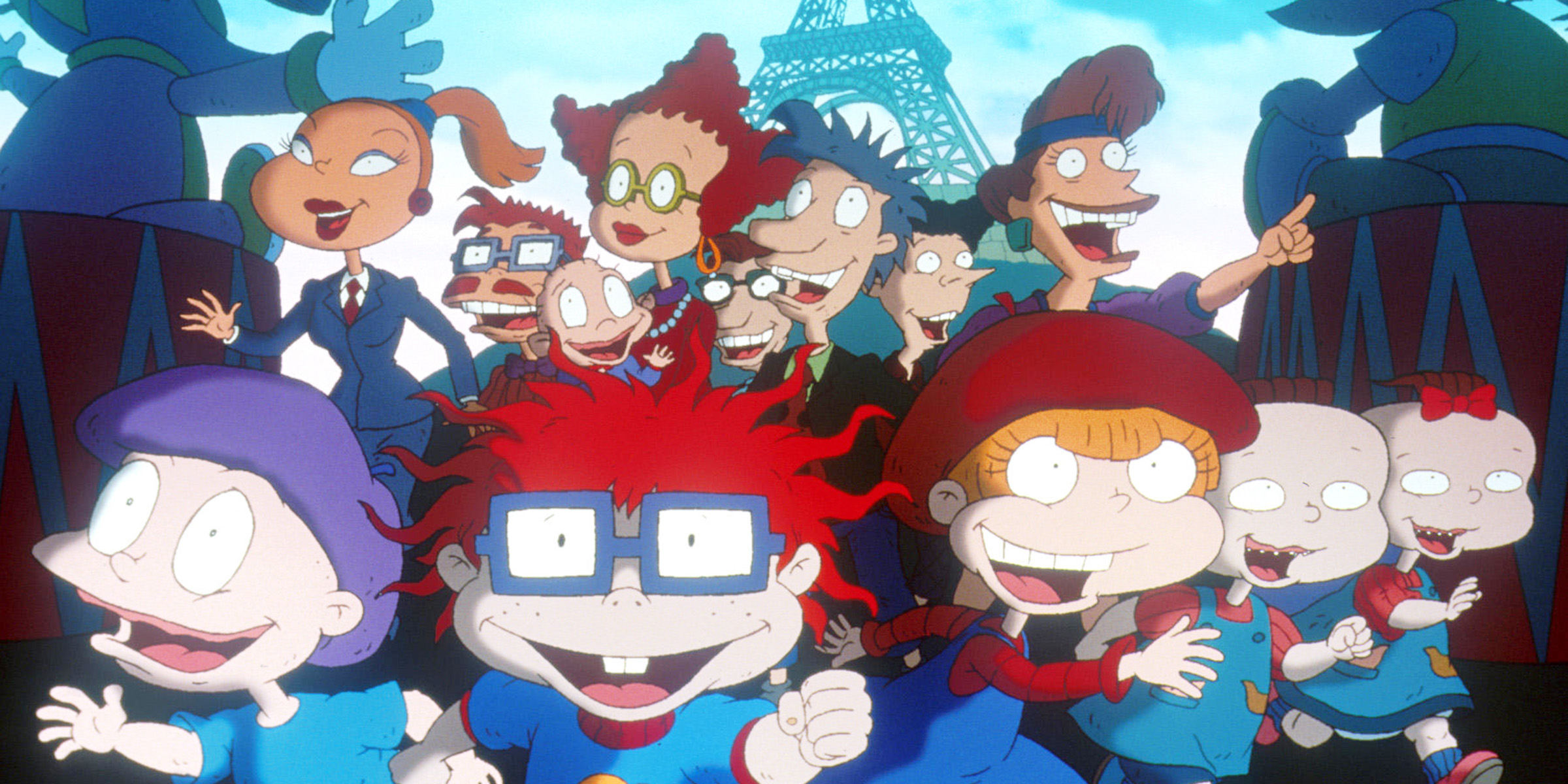 NFTs constantly astonish us, and it’s not unusual for brands to drop a new NFT collection amid the web3 era’s combat to be the most prominent faces.

Nickelodeon, a renowned American children’s cable television network, has hinted at a future NFT drop in partnership with the Recur NFT platform.

It seems that Nickelodeon created an official Twitter account for their NFTs alone. Twitter users originally suspected the account was bogus, but Recur subsequently verified the drop. To celebrate the introduction of Nick’s NFT account, Recur is also giving out commemorative roles and passes via their Discord channel.

“The ’90s called,” the teaser video states, “They want your attention back.” The video then adds, “The following programme is rated Web3,” followed by chunks of vintage footage displayed on an old TV with some retro stickers.

Recur is a technology firm specialising in NFTs and blockchain that is collaborating with Nickelodeon on this project and running its own Discord server.

Although little is known about the initial wave of Nickelodeon NFTs, promotional trailers for the platform indicate that the NFTs could focus on iconic Nickelodeon series such as Rugrats and Hey Arnold!

Nickelodeon fans are already divided over the NFT drop, with some ecstatic at the announcement and others dissatisfied, noting the environmental impact of NFTs.

What do the market dynamics suggest?

What began as a transient experiment has now become a popular reality. Currently, NFTs are more than simply collectables; they are likely a way of life for the younger generation.

Meanwhile, the crypto market has been functioning sluggishly with no indications of a positive resurgence, while the other businesses that blockchain has to offer are thriving.

The release of Nickelodeon NFTs is reassuring evidence that NFTs have a long way to go, and many more forgotten brands will certainly embrace it as a vehicle to relaunch their story.

The show is just getting started; welcome back to the 1990s.