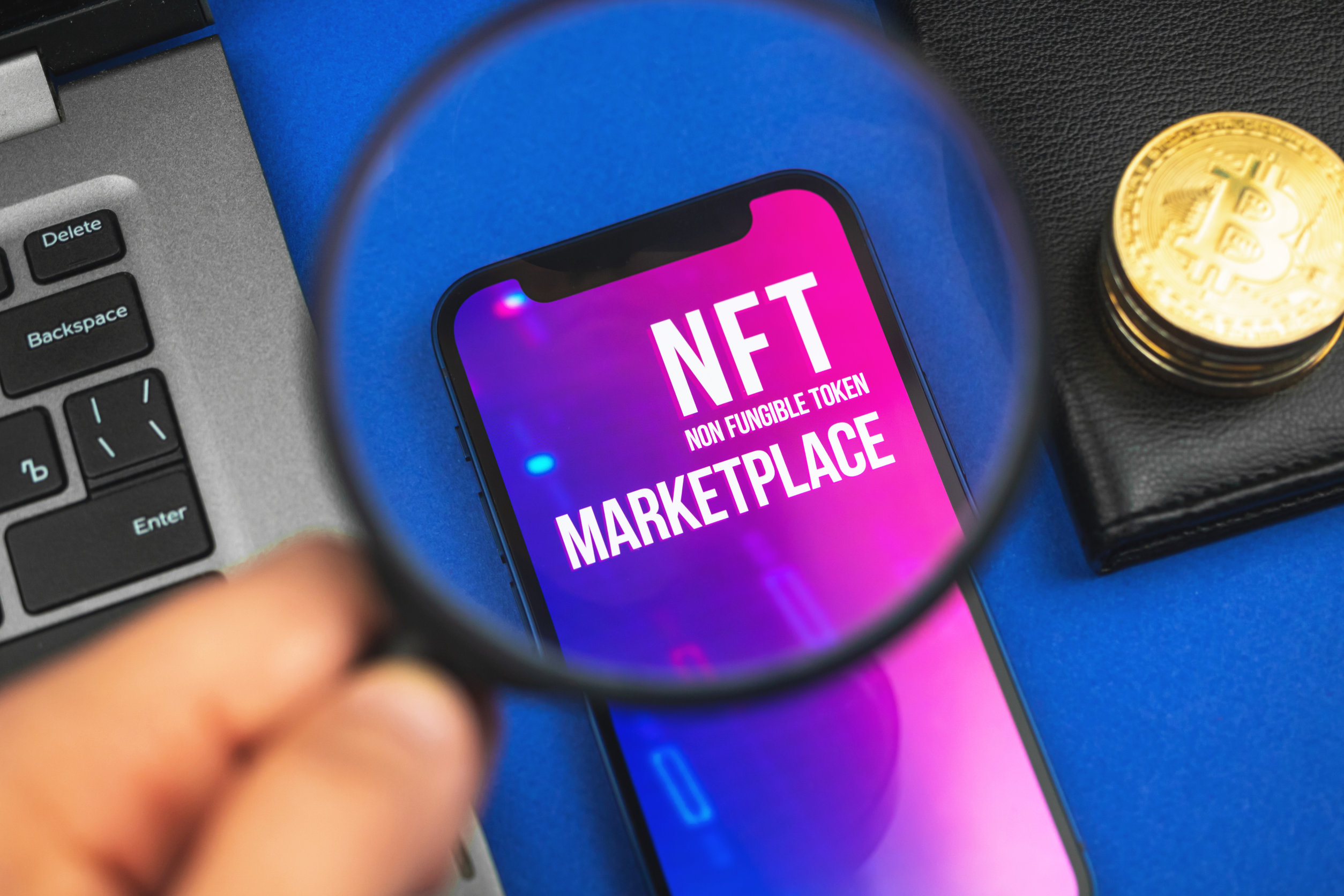 Axie Infinity AXS/USD, Flow FLOW/USD, and Decentraland MANA/USD are some of the best NFT platform tokens that you can get.

GameStop released a public non-fungible token (NFT) marketplace on July 11, 2022 that aims to enable gamers, creators, collectors, as well as anyone else, the opportunity to buy, sell or trade NFTs.

Axie Infinity saw a spike in its sales of NFTs. Specifically, on July 7, 2022, the project’s co-founder, Jeff Zirlin, stated that the project was “healing,” where 22,000 Axies sold in the span of 24 hours, and the game saw 4,600 downloads in a single day.

On July 5, 2022, Flow announced that the permissionless deployment of smart contracts went live on the mainnet.

The Decentraland Bug Bounty program also went live on Immunefi, where the team called all bug hunters to help strengthen the security by giving up to $500,000 as a bounty.

Should you buy Axie Infinity (AXS)?

When we go over the performance throughout the previous month, Axie Infinity (AXS) had its highest point of value on June 1 at $23.28.

Its lowest point of value was on June 18, when the cryptocurrency had a value of $12.

Should you buy Flow (FLOW)?

Looking at how the token performed throughout the previous month, Flow (FLOW) had its highest point of value on June 1 at $2.73. Its lowest point was on June 18 at $1.2.

This gives us an indication that the cryptocurrency decreased in value by $1.53 or by 56%.

Should you buy Decentraland (MANA)?

When we take a look at the all-time high of the cryptocurrency, Decentraland (MANA) had its highest point of value on November 25, 2021, at a value of $5.85.

Going over the token’s performance throughout June, Decentraland (MANA) had its highest point of value on June 1 at $1.0965.

The post Top NFT platform tokens you should get in July appeared first on Invezz.