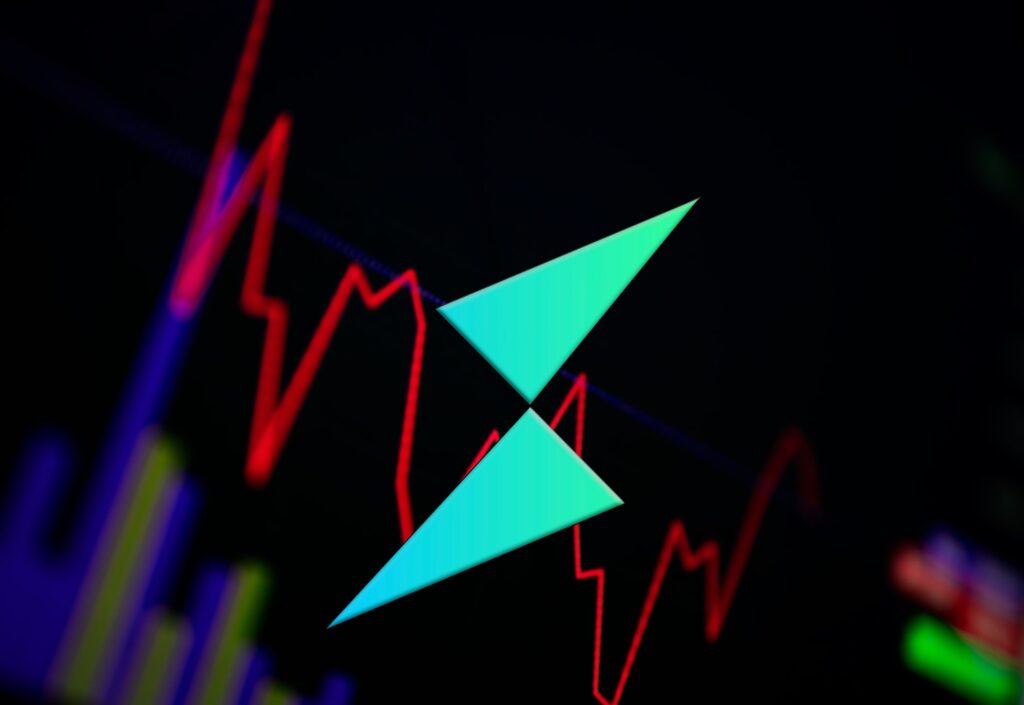 THORChain, a blockchain network built on top of Cosmos (ATOM/USD), is essentially a decentralized liquidity protocol that allows users to trade cryptocurrencies across multiple networks in a non-custodial way.

When we go over the latest crypto news, on October 27, 2022, the THORChain team announced on Twitter that they were aware of a chain halt and identified the likely cause and indicated that this is due to a unique transaction type and that it had nothing to do with solvency.

They also announced that they would post an update as soon as there is more confirmed information.

Then on October 28, 2022, they posted an update, noting that the consensus issue is clearly understood and that they are shipping a patch. This turned out to be a string manipulation, where the code pushed a cosmos unit instead of unit64 into a string.

Should you buy THORChain (RUNE)?

With all of this in mind, investors might want to buy RUNE as it can climb to $1.8 by the end of November 2022.